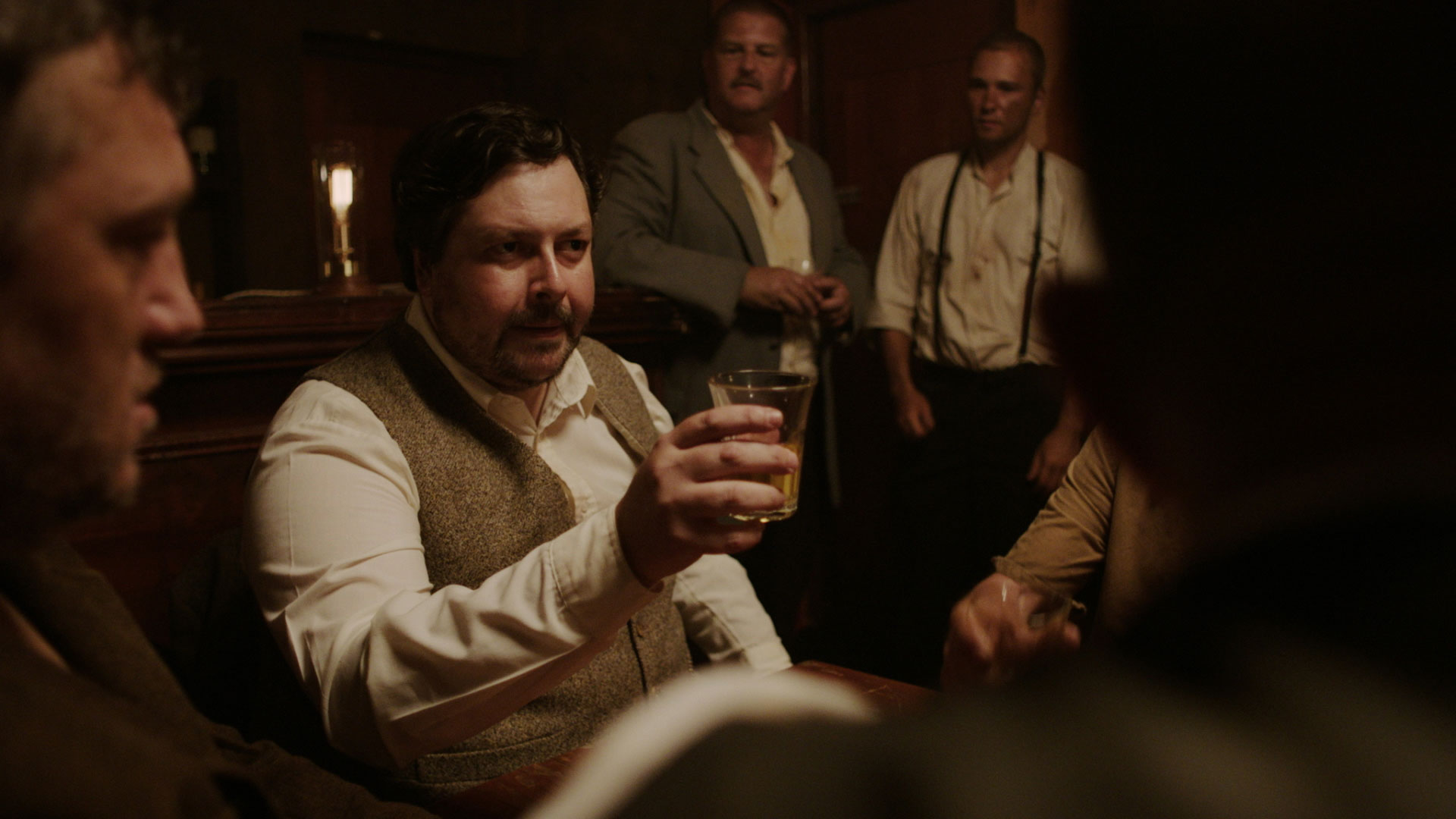 Sparked by the Industrial Revolution, a wave of migrants flood the United States. One-third of the entire population of Norway and Sweden migrate to America, transforming the Pacific Northwest; opened by the transcontinental railroad, Mennonite farmers from Ukraine turn Kansas into the breadbasket of the country; in 1908, more Italians were living in New York City than Rome. Spanning the 1900s through the 1970s, this episode reveals how our ancestors, coming from America’s own Southern states, Eastern Europe, Latin America and Asia, change America’s cityscapes forever, and directly influence the map of modern America.

By submitting your information, you agree to receive emails from HISTORY and A+E Networks. You can opt out at any time. You must be 16 years or older and a resident of the United States. More details:
Follow #PromisedLand