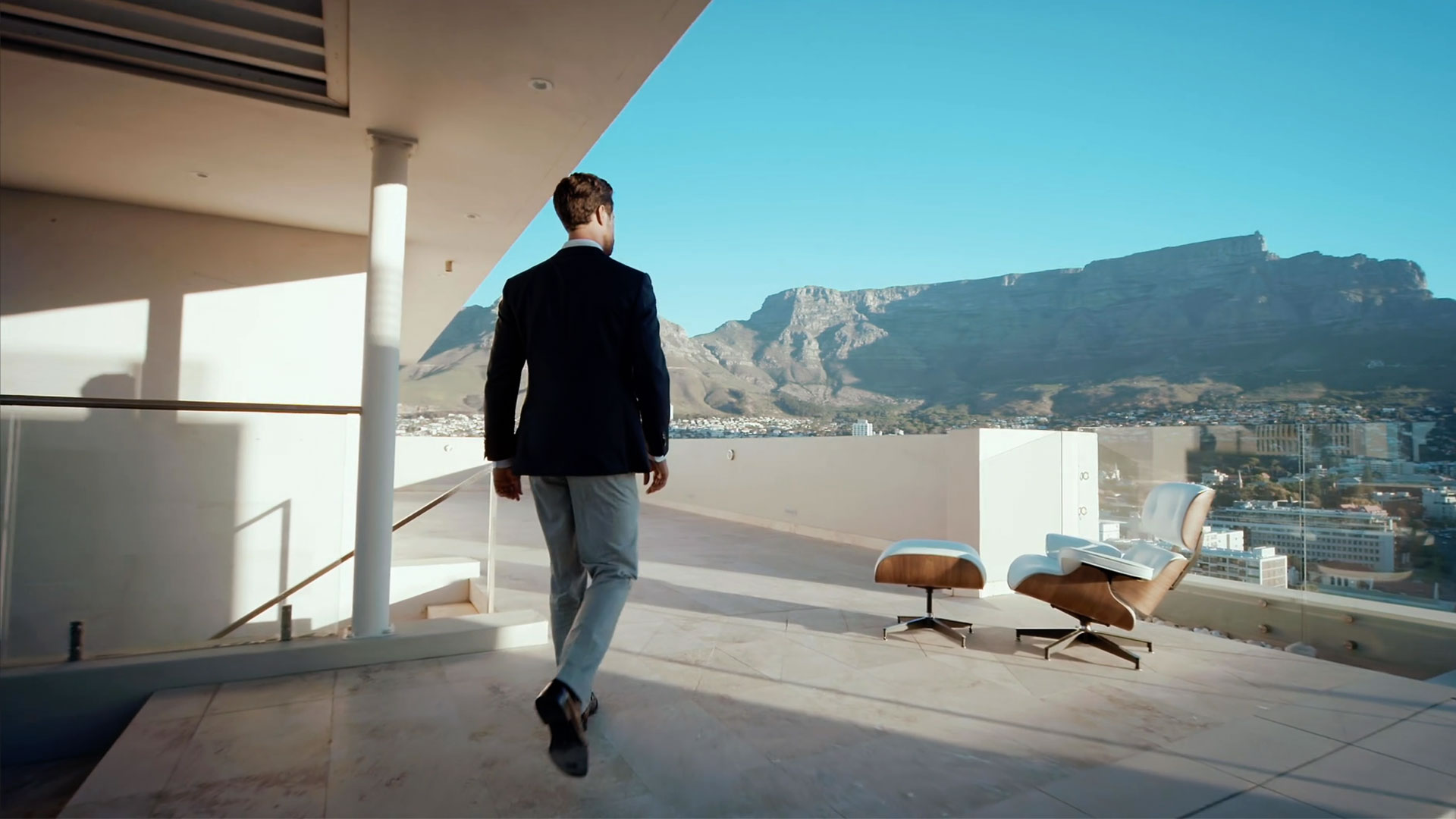 The Power of Money

Reveals not only the underground world of America's wealthiest citizens and the depths at which their power and influence take root, but the power and influence that money and the promise of wealth wields over all of us. Do billionaires think they know better than the majority? Are the American masses just objects to control? How much gold does the United States really have? Is the American government overstating the amount of gold in its reserves to create the mystique of financial superiority? American treasure hunters are convinced that there are missing fortunes just waiting to be discovered all around the country, but why does the government deter some searches, and perhaps even seize land to keep treasure hunters out?