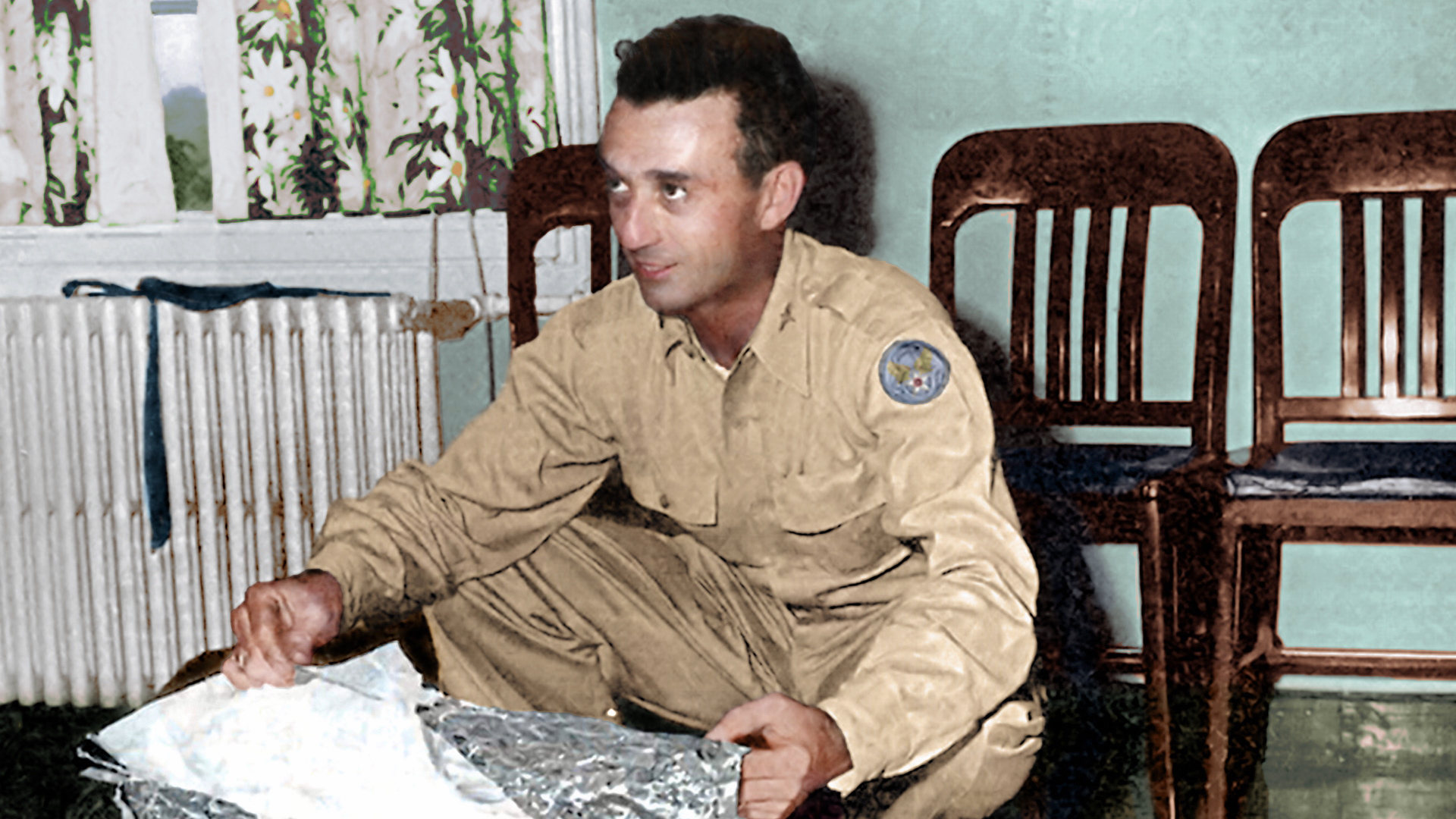 The Strange and the Bizarre

Recent discoveries of previously unknown hominids and breakthroughs in genetic technology have given a nation of Bigfoot believers new hope that this creature will be found, but what new technologies are being developed for this centuries-old hunt? And, will it ever really be possible to prepare the nation for a cataclysmic event? If doomsday comes, is America really prepared? In 1971, $200,000 went missing in America's only unsolved airplane hijacking. Can following the money help to uncover the true identity of mysterious hijacker D.B. Cooper? Might mainstream science, the government, academic institutions, and even the media all be part of an elaborate conspiracy to keep us from knowing the truth about "The Strange and the Bizarre?"