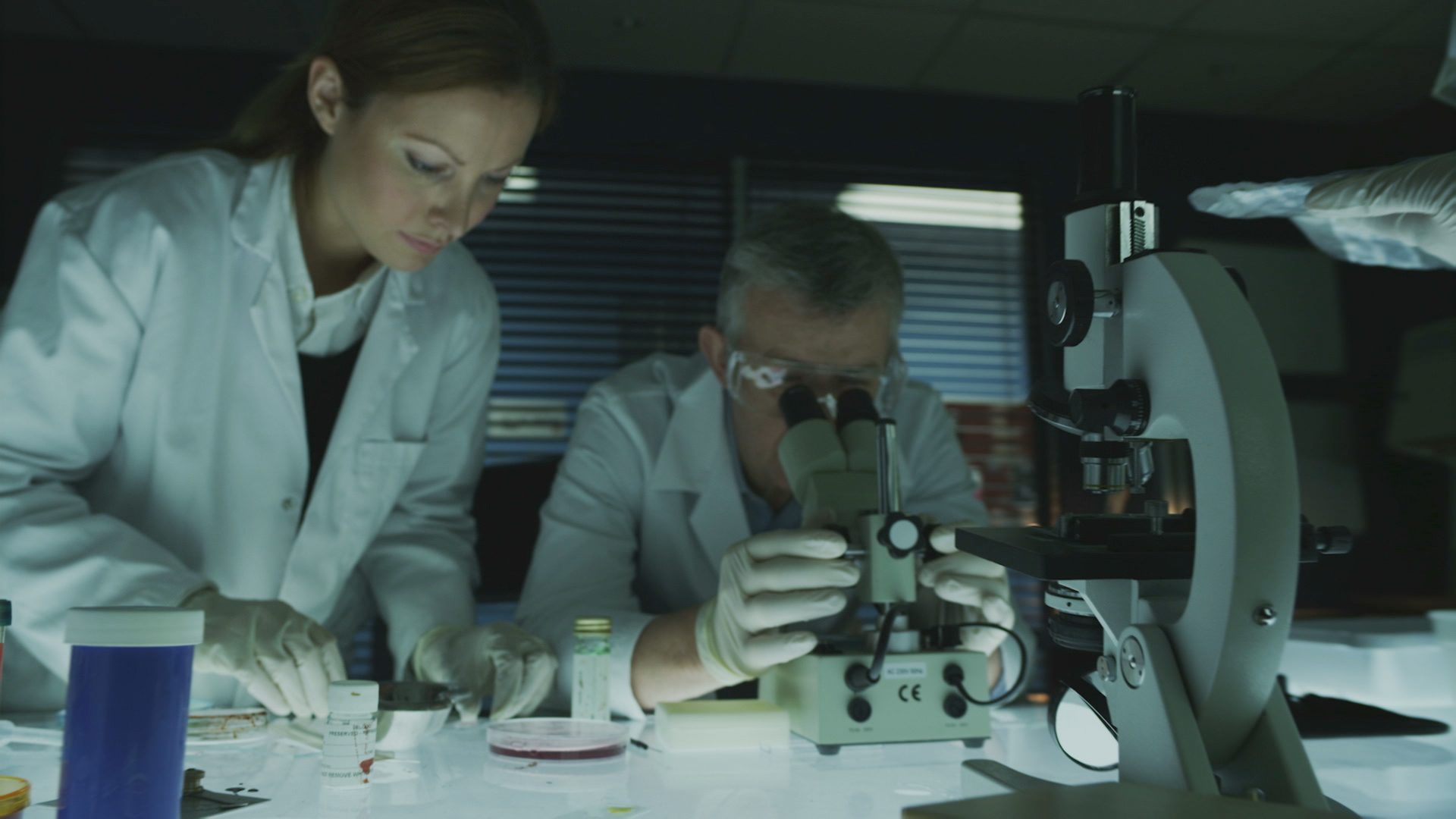 The U.S. military has long denied that the infamous 1947 Roswell crash was anything other than a weather balloon, but FBI files released in 2011 include a memo to J. Edgar Hoover regarding the recovery of not one, but three “flying saucers.” Could the U.S. government really have extraterrestrial crafts in their possession? Ancient Astronaut theorists say yes, and claim that Roswell is just the tip of the iceberg. Over a dozen other UFO crashes were reported all across the world around the same time as Roswell, and it is rumored that the wreckage from these incidents was retrieved and hidden away at secret military bases like Area 51 in Nevada, Kapustin Yar in Russia, Pine Gap in Australia, Rudloe Manor in England, and even in the remote hills of China. But if true, what happened to these alien spaceships?