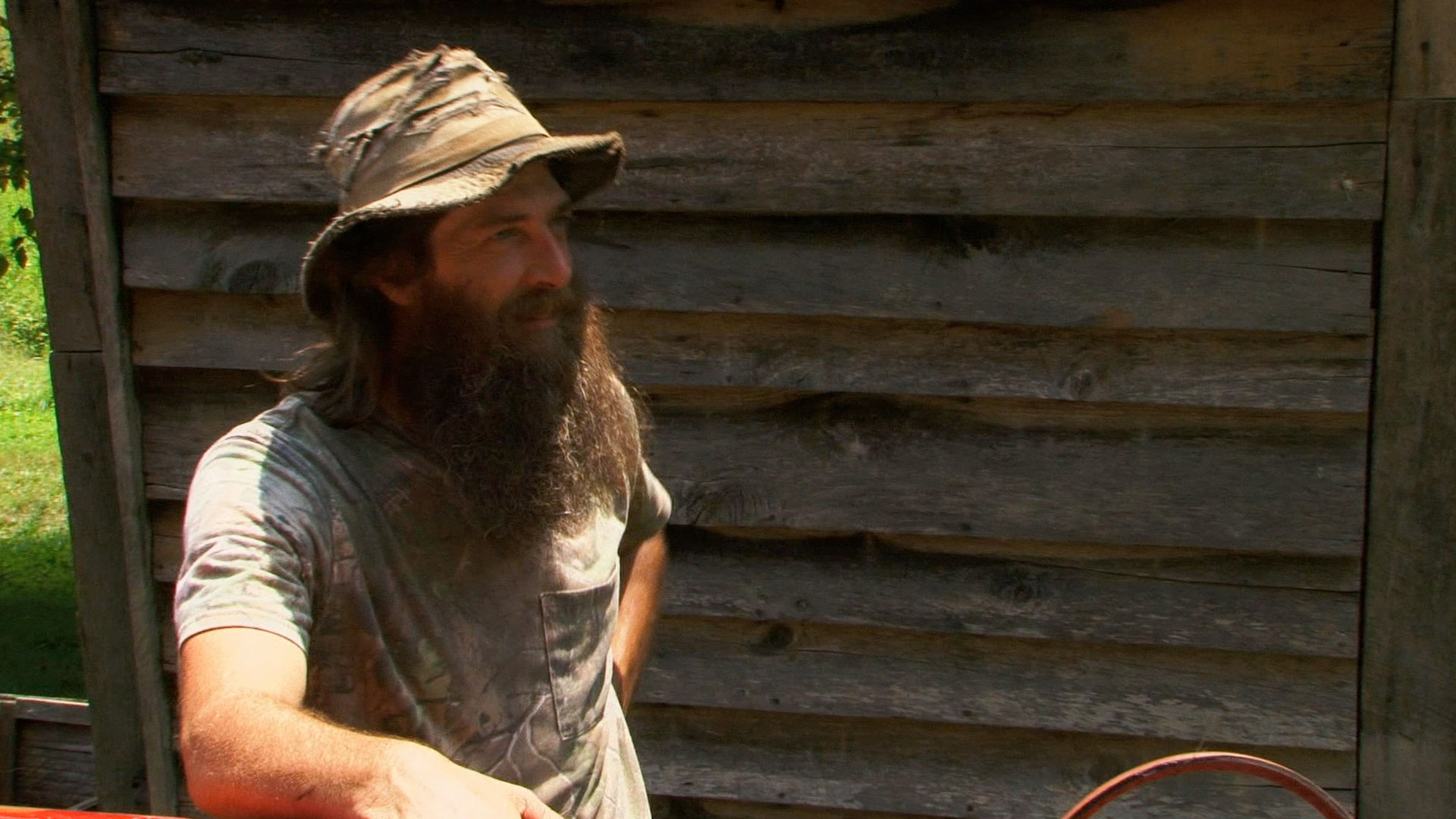 Tony Coffman starts the season with his big Chinatown Syndicate deal. He’s getting fronted money for a massive 2,000 pound order from Mr. Lee. Mike Ross is fighting off poachers determined to get the remaining ginseng on Ross’ farm. He gets jacked on the way to deliver to Tony, and all of his ginseng is stolen. Greg Shook and friend EJ cook up plans to go ginsenging on Federal lands and they have to outrun the authorities. Obie Bennett gets pursued by hunters with dogs who are after his ginseng. Corby Patton and his small army of diggers declare war on Tony Coffman.