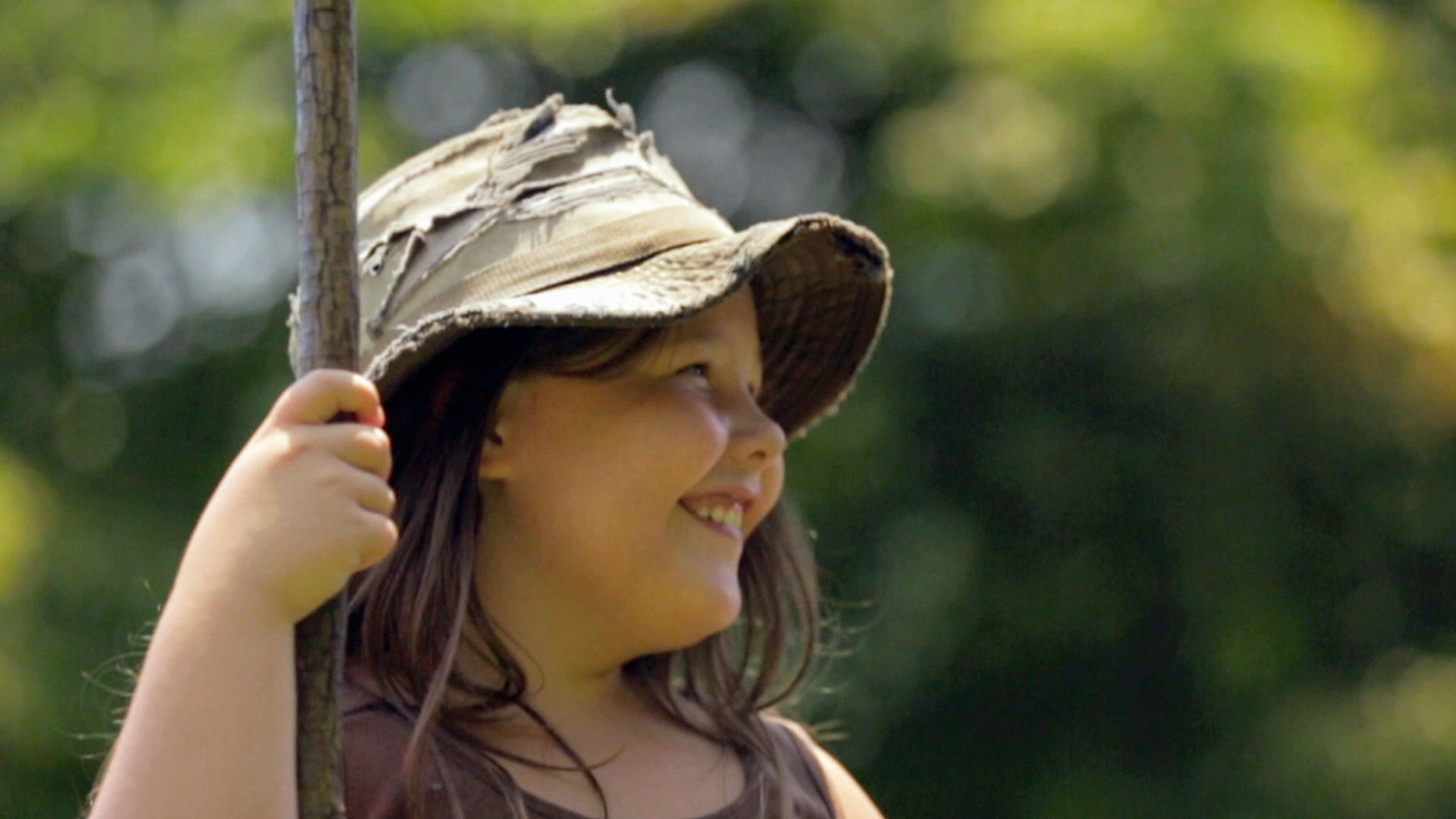 With the ginseng season nearly over, Greg Shook is homesick for his kids as he heads out to “Ginseng Mountain” with EJ Henderson on another dig for Tony Coffman. While there, Greg concocts a plan to help prevent their twenty-pound ginseng haul from being stolen at gunpoint by poachers. Obie Bennett meets with Tony to orchestrate another ginseng hunt with the Lunsford Gang in order to gain inside information about where the gang is storing their `seng. On his way home after his own meeting with Tony, Mike Ross is nearly run down by a truck, prompting him to beef up the security at his farm, including building an actual “fire wall.” With all this, Tony Coffman is still two hundred pounds short on his standing ginseng order for his New York Buyer. Facing a strict deadline, Tony may have to make a deal with his worst enemy–Corby “The General” Patton.