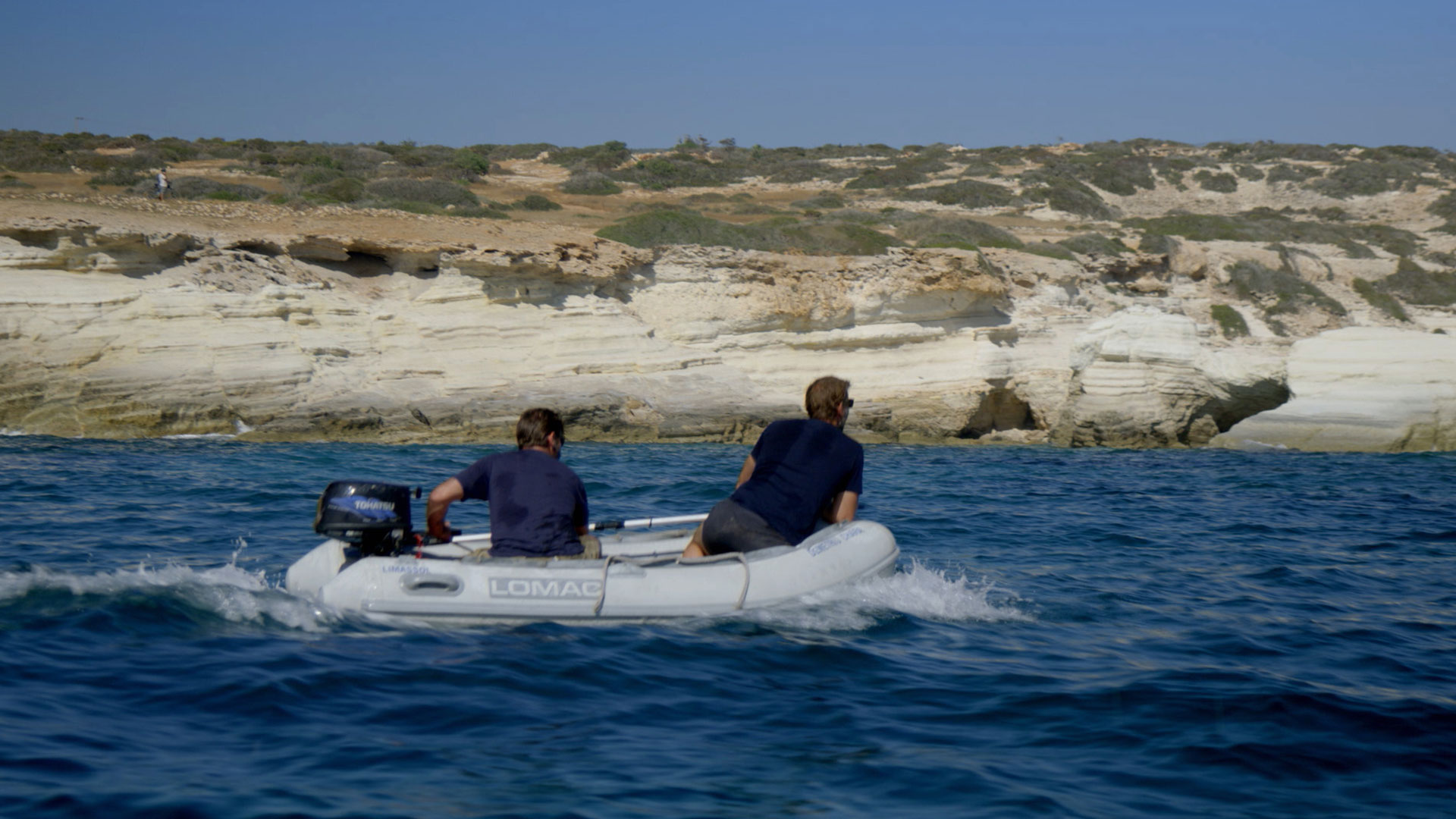 Last Stand in the Holy Land

The investigation into the Knights Templar and whether the order continued on in secret well beyond their official end in 1307 takes the team to the ancient city of Acre, where one of the largest tunnel complexes in the world was built centuries ago. New technology reveals a mysterious hidden room and then the trail of evidence leads the team to the island of cypress where a covert Templar mission may have touched down.