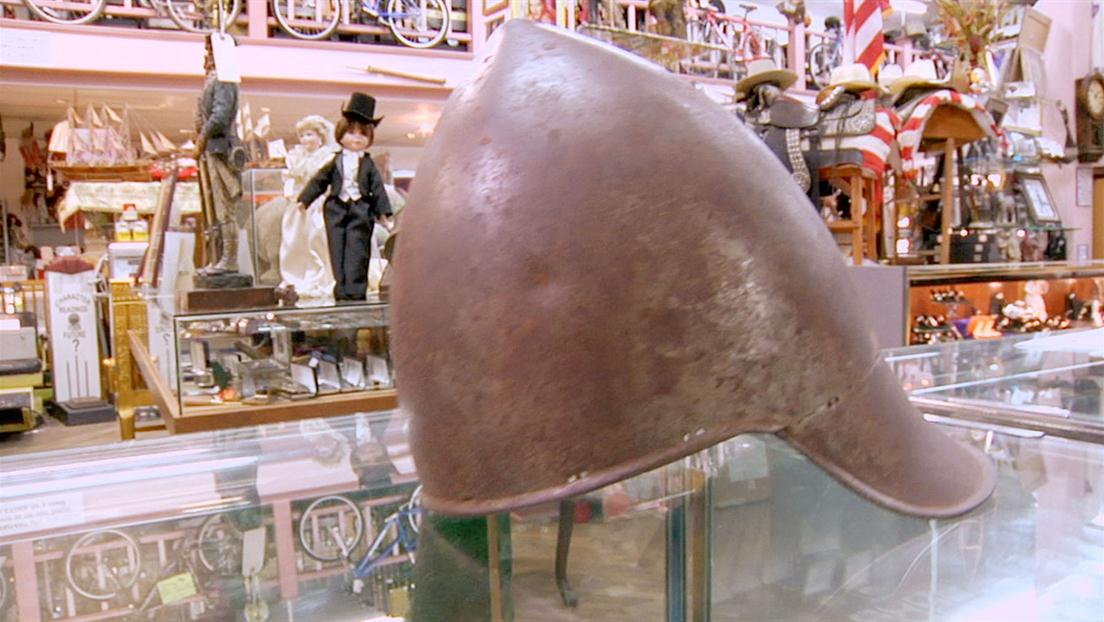 Join the Cajun Pawn Stars as they go to battle for a rare medieval Saxon helmet believed to be from 1100 A.D. Will Tammie and Johnnie embark on a tireless quest to capture this historic prize or will heated negotiations force a full retreat? Then, one of the very first X-Men comic books blasts its way into the shop. Will the guys unleash their special powers to make a heroic deal or will they be outmatched by a villainous price? And later, shop regular Chester hopes to hunt down some cash for his crossbow. Will Chester discover he’s hit a bull’s-eye or will an errant shot throw him completely off target?