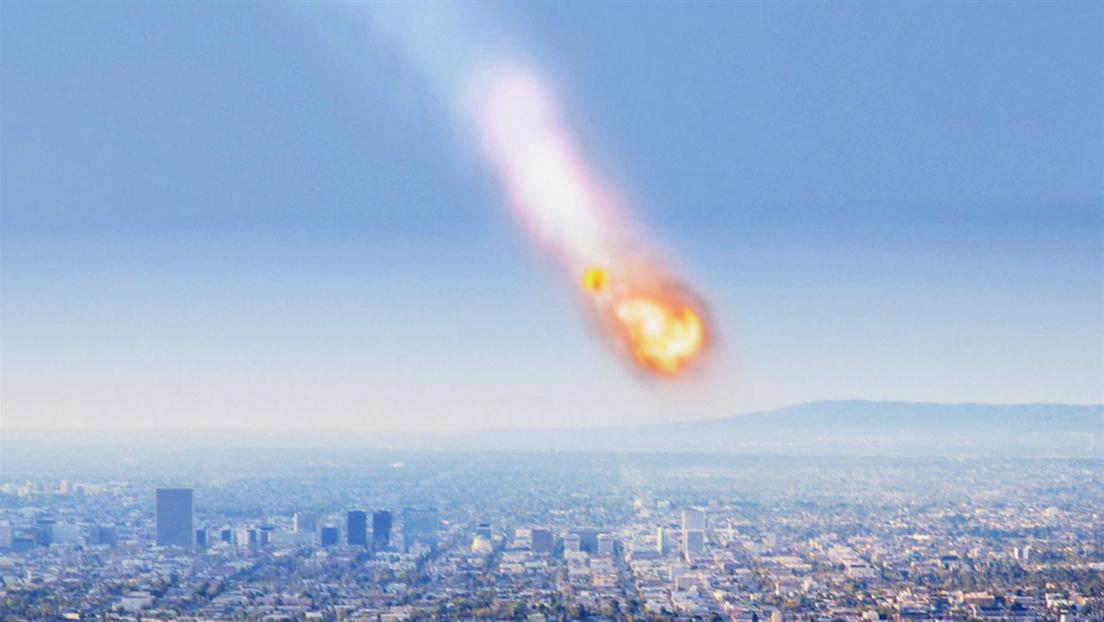 The Hopi people have warned us that the world is headed for extinction. Based in the Arizona Desert, the Native American tribe of the Hopi has been prophesying about the fate of society for centuries. They have accurately predicted the coming of the settlers to their land, the birth of telecommunication, and the worldwide spread of the internet. The Hopi believe that our actions have caused the earth to become out of balance which will lead to a cataclysmic great purification of the planet that few will survive. To herald these end times, the Hopi believe that a blue star will arise in the heavens, followed by a great shaking of the earth. These prophecies have been passed down from generation to generation and warn of massive earthquakes, tsunamis and super-volcanos that threaten the lives of millions. The Foster family of Illinois is prepping in their own way to be ready for the end.