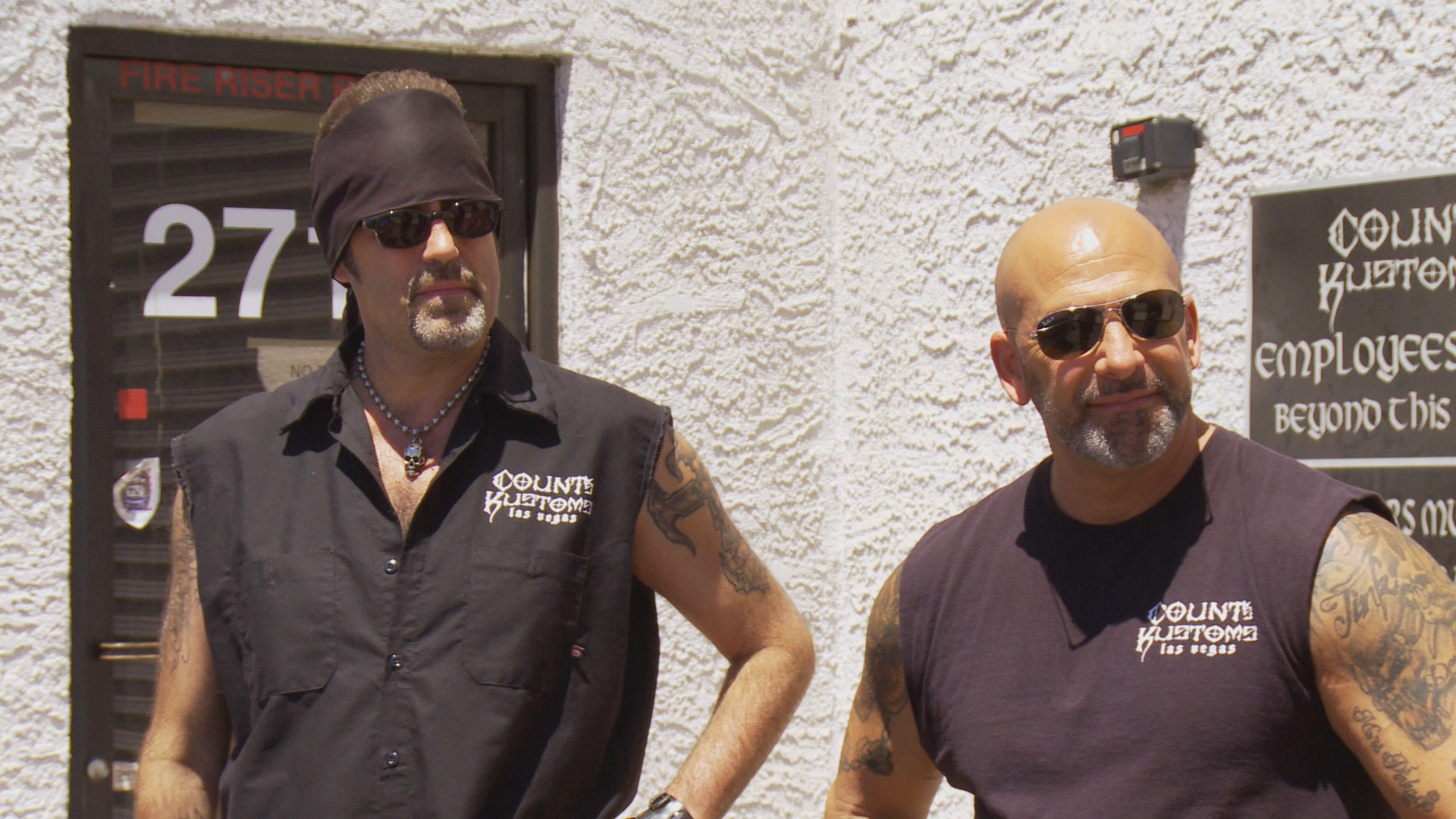 One of a Kind Commissions

Think outside the box with the Count’s Kustoms crew and revisit some of the most unique projects ever commissioned on Counting Cars: a ’72 Chevy Blazer transformed into a tailgaters’ dream, a chopper specially customized for an amputee rider, a run-down Ford Ranchero converted into a billiard beauty, and a long lost ’69 Pontiac Firebird brought back from the dead. Later, Rick Harrison challenges Danny to turn a rust bucket into a replica of the Mustang featured in the Steve McQueen classic Bullitt.