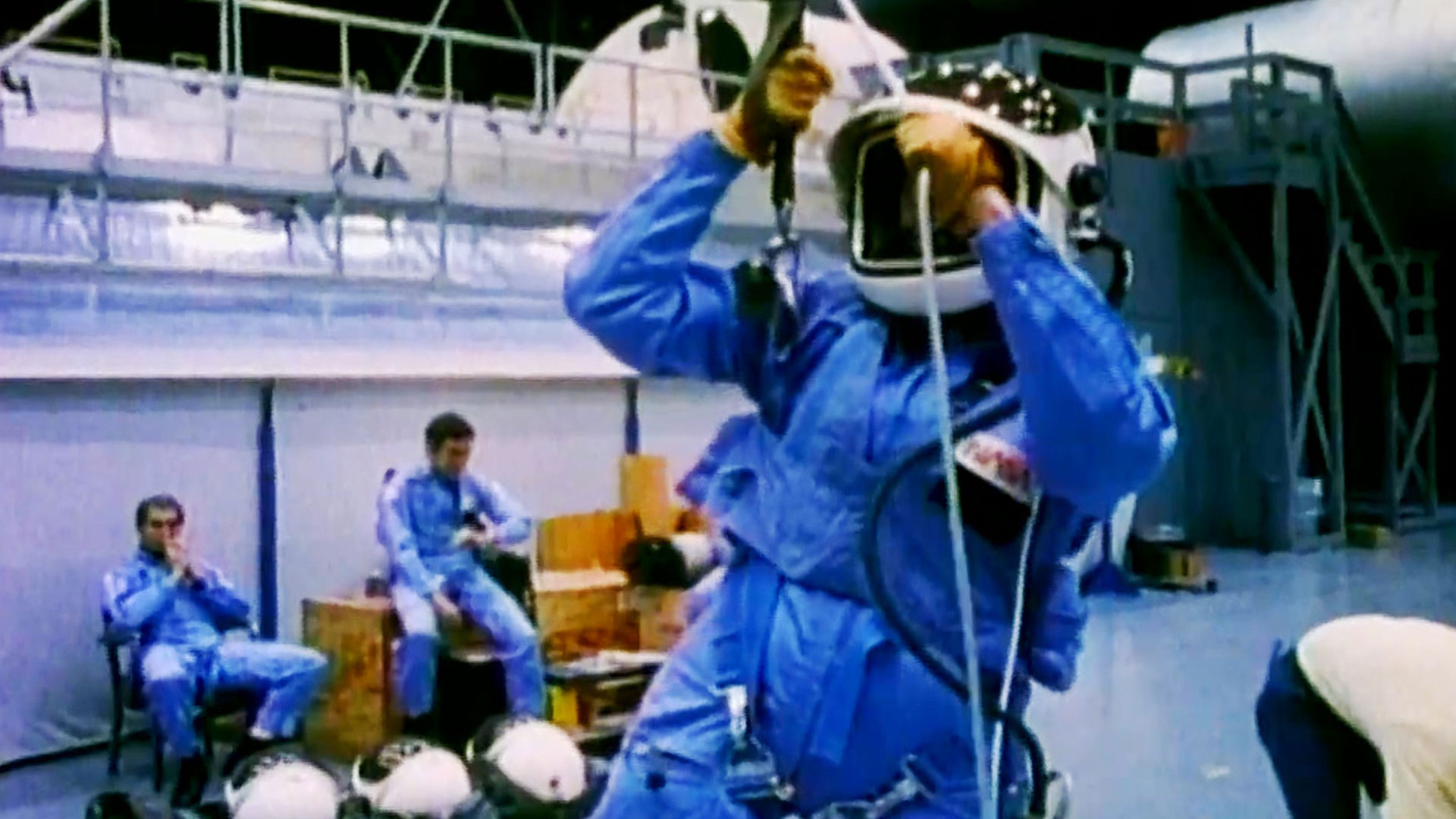 One of the most tragic and shocking images ever broadcast to the American people, the Space Shuttle Challenger explosion left our country in mourning. The loss of seven astronauts became more heartbreaking as we learned that the incident could have been avoided if protocols had been different. Hear the emotional recollections of the Challenger commander’s wife, two astronauts who were involved in the launch preparation, an engineer for the rocket boosters that failed, and a reporter who thought this would be a routine workday, as they relive the controversial moments that lead to the most notorious day in NASA’s history.