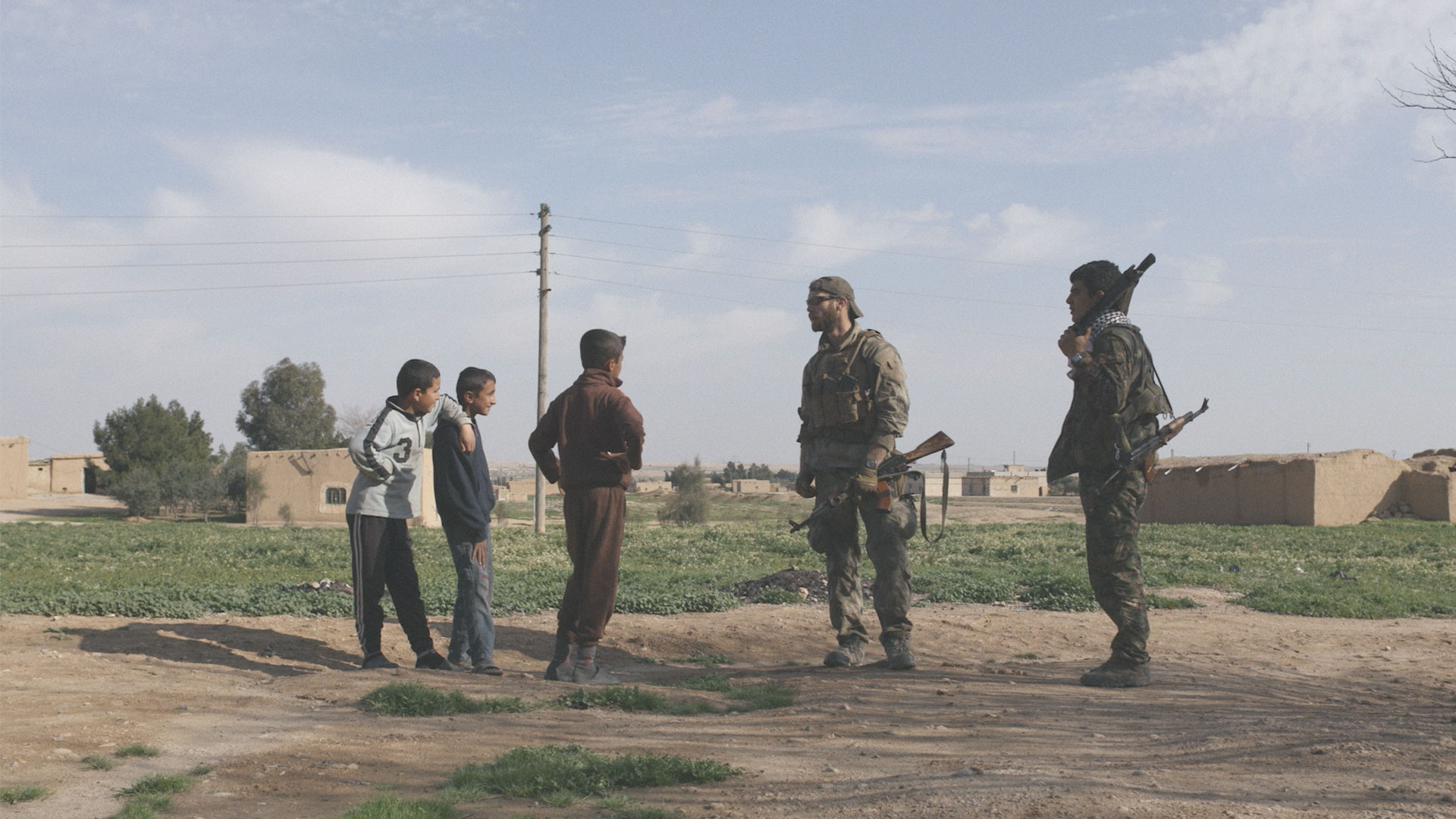 PJ’s unit in Syria attacks the ISIS-held city of Al-Shaddadi, but heavy combat evades them once again. A frustrated PJ heads home to the States, leaving Levi and the others behind. Feeling stuck in Tennessee, Jeremiah seeks to do the opposite; he misses war and is desperate to return. As new faces join Pete’s medical team in preparation for the impending siege of Mosul in Iraq, all the volunteers do their best to walk the paths they’ve chosen–which soon proves fatal for one.