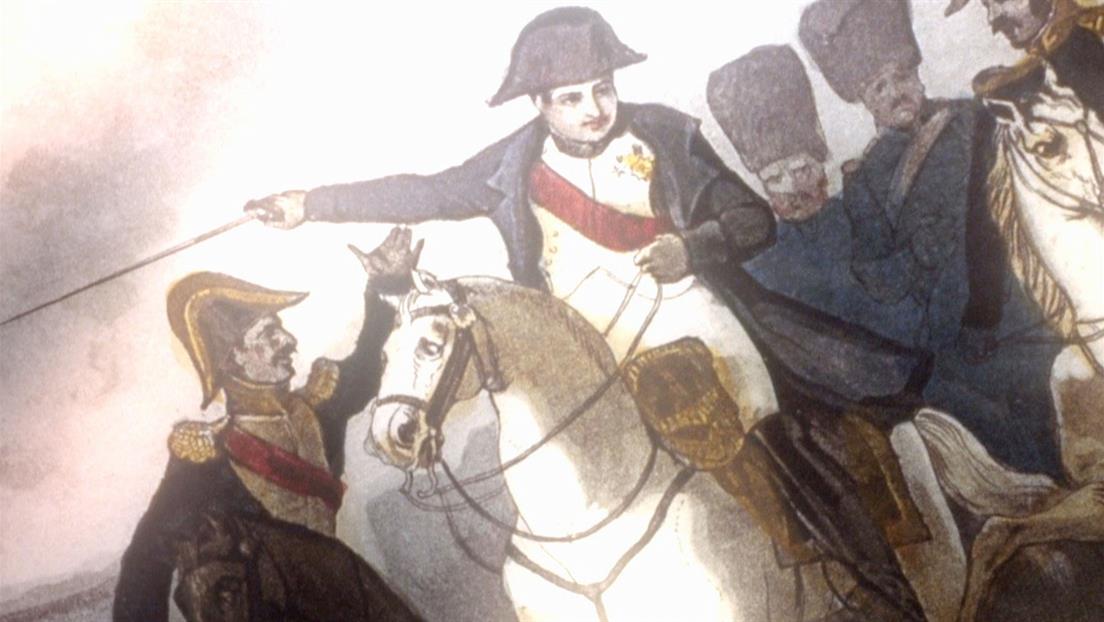 Get ready for a look at history’s greatest good guys, baddest bad guys, and a few prominent figures who were a little of both. You’ll learn what made Alexander the Great so great, where Fidel Castro stationed his Cuban missile, and how Napoleon could have won the Battle of Waterloo with a bit more preparation…and lot more Preparation H. It’s all the best untold stories about the heroes who saved the day and the villains who ruined it.