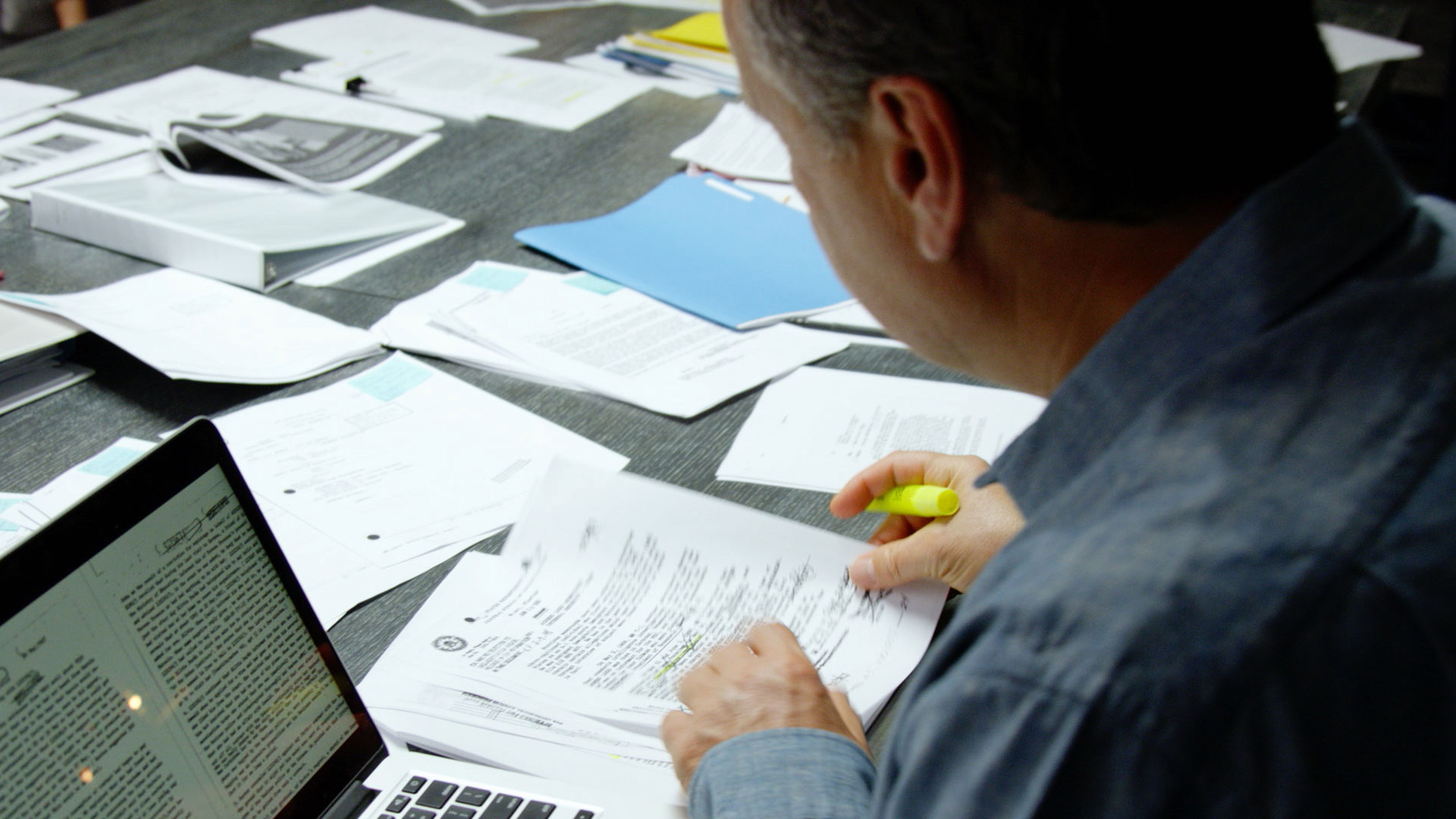 On October 26, 2017, the federal government released thousands of highly classified documents related to the assassination of President John F. Kennedy. In this hour-long special, Bob Baer examines the most shocking documents as he reconciles discoveries he’s previously made, with the information found in these newly released archives. These files could hold the key to finally answering on of the most riveting mysteries of our time: Did Lee Harvey Oswald act alone in the murder of JFK?