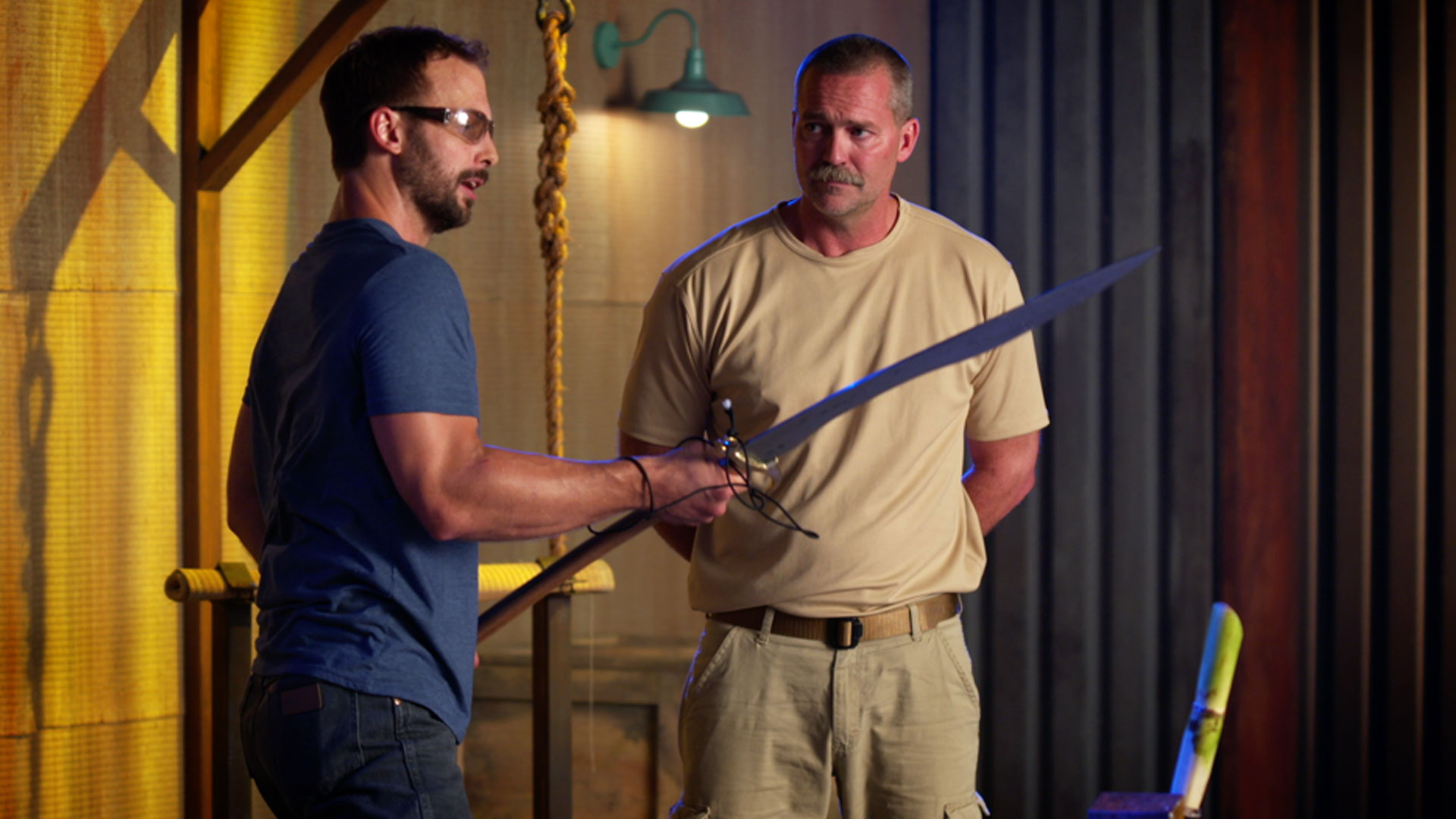 Forged in Fire All Stars

For the first time ever, seven Forged in Fire favorites will use their custom made, historical weapons to slice, stab, and chop their way through a series of punishing challenges built to test blades and competitors alike. Which expertly crafted blade will stand up to the test? Will the course overwhelm the youngest Forged in Fire champion? Or will the two-handed Falchion come out on top? The two competitors with the fastest times will advance to face the epic final course — “Dead Run.” Only one moves on to the finale and has a chance to win the $20,000 grand prize and be crowned Knife or Death Champion.