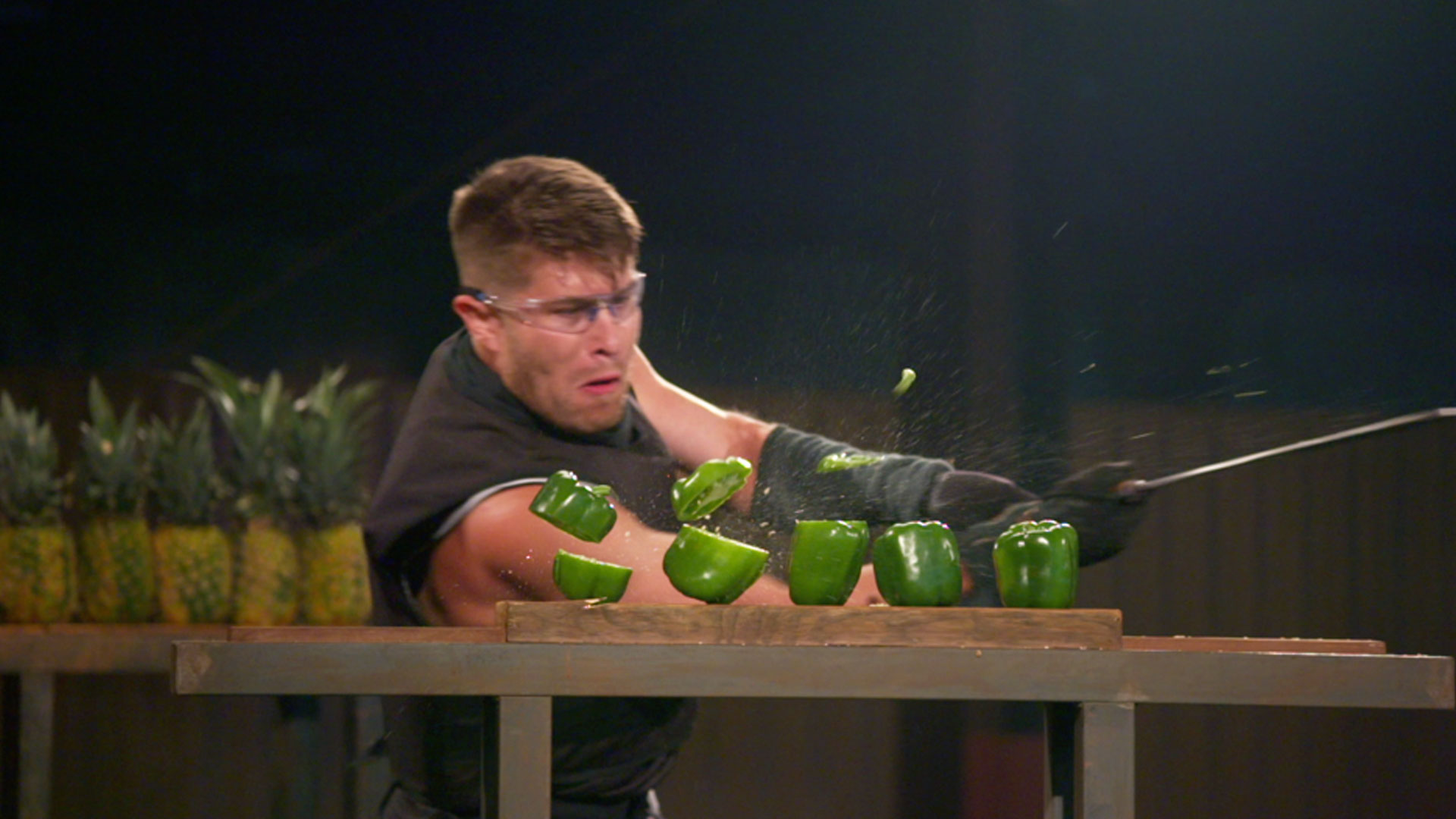 In a Knife or Death first, seven military veterans will use their custom made weapons on a series of punishing challenges built to test both their blades and skills. Whose experience will help propel them to victory? Will the course outmaneuver a Chines Dao? Or will a Falcata prove itself in battle? The final two competitors will advance to face the epic final course – “Dead Run.” Only one moves on to the finale and has a chance to win the $20,000 grand prize and be crowned Knife or Death Champion.