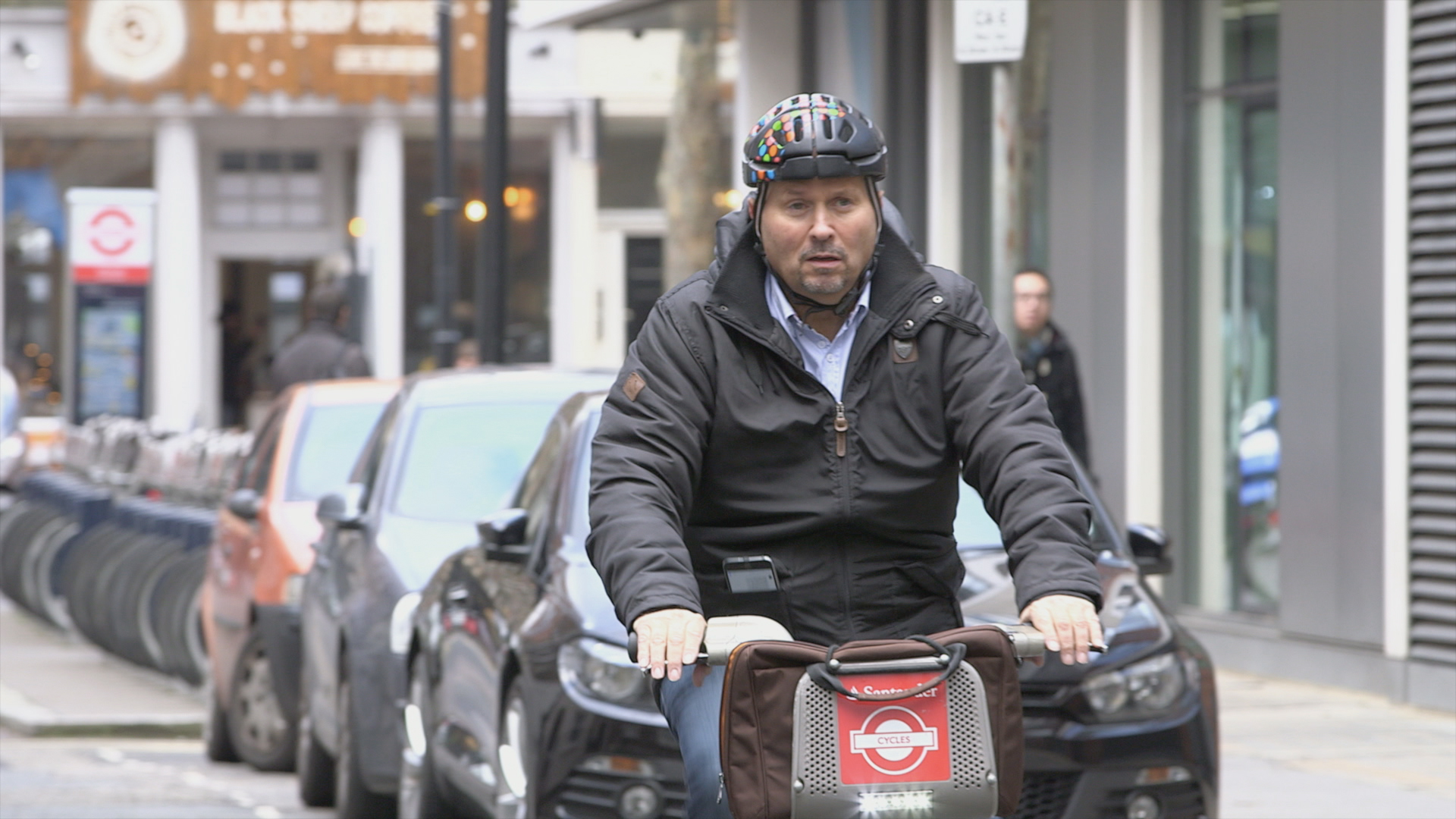 Josh Springer was a guy who loved beer but hated waiting for the pitcher or glass to fil up. He knew there had to be a faster way and invented Bottom’s Up a dispenser that fills from the bottom. Bruce Johnson always seemed to have trouble sleeping. To get a better night’s rest he created an adhesive strip called Breathe Right that helps people breathe easier and get the sleep they need. John and Bert Jacobs were brothers traveling America and selling t-shirts out of their van, when they were inspired to design a character with the slogan “Life is Good” which became a huge hit. Jeff Woolf was thrown off his bike, but his helmet saved his life. This incident inspired him to invent a folding portable bike helmet called the Morpher Folding Helmet. To date he has sold thousands of his helmets.

By submitting your information, you agree to receive emails from HISTORY and A+E Networks. You can opt out at any time. More details:
Follow #MillionDollarGenius