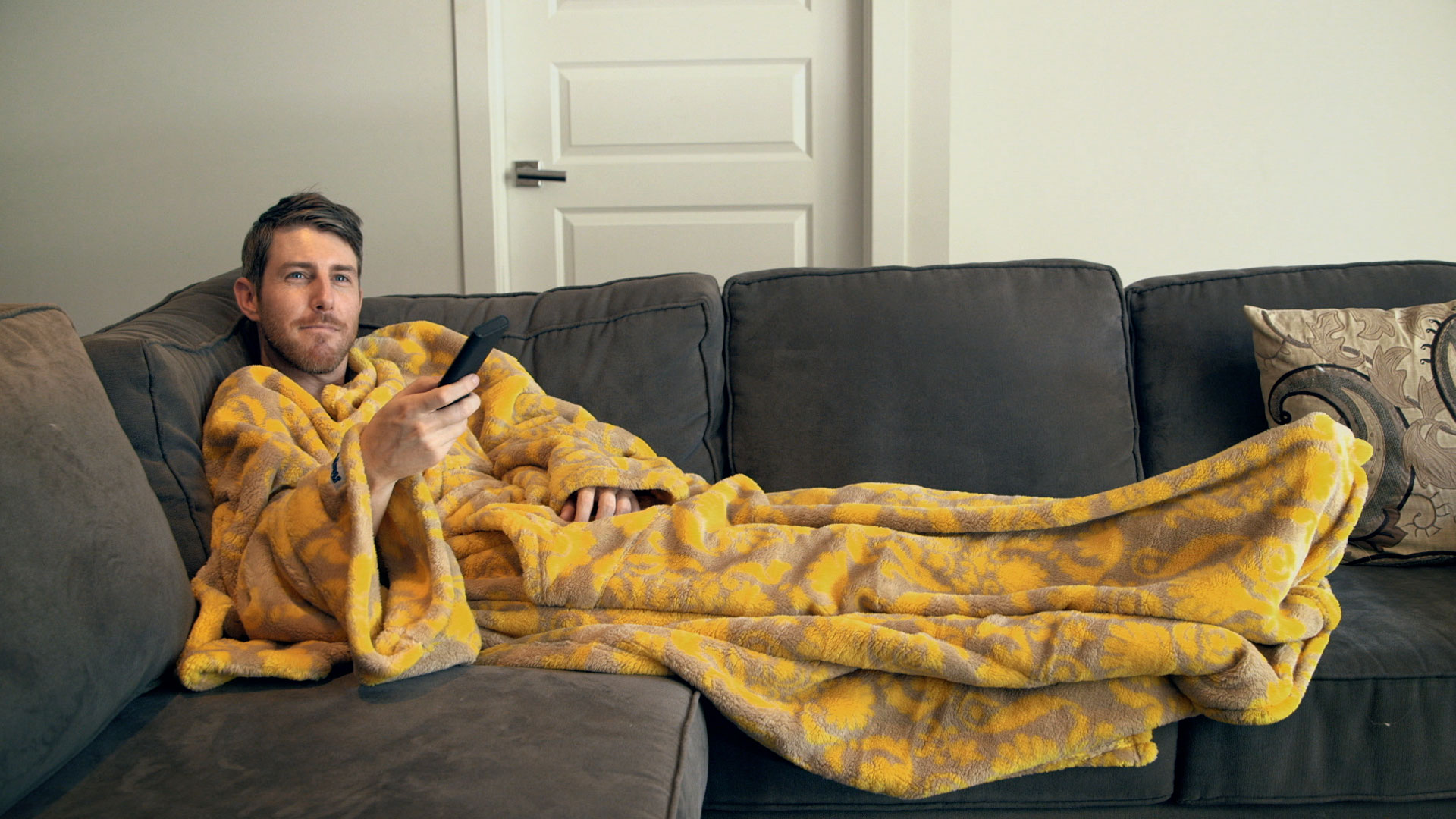 This episode features: Michael Berardi a producer, who makes infomercials for inventors selling their products. One day he finally comes up with his own invention, the Xhose, the world’s first collapsible hose. And after making his own commercial his idea becomes a winner. Randy Hetrick was an elite Navy SEAL who needed to stay in top physical condition no matter where he was deployed. After many attempts he invents one of the bestselling physical fitness devices ever–the TRX Suspension Trainer. Gary Clegg was a college freshman when a cold night in his dorm at the University of Maine leads him to invent The Slanket–a blanket with sleeves. Years later after graduating Gary realizes the potential of his blanket with a sleeve and the rest is couch potato history.