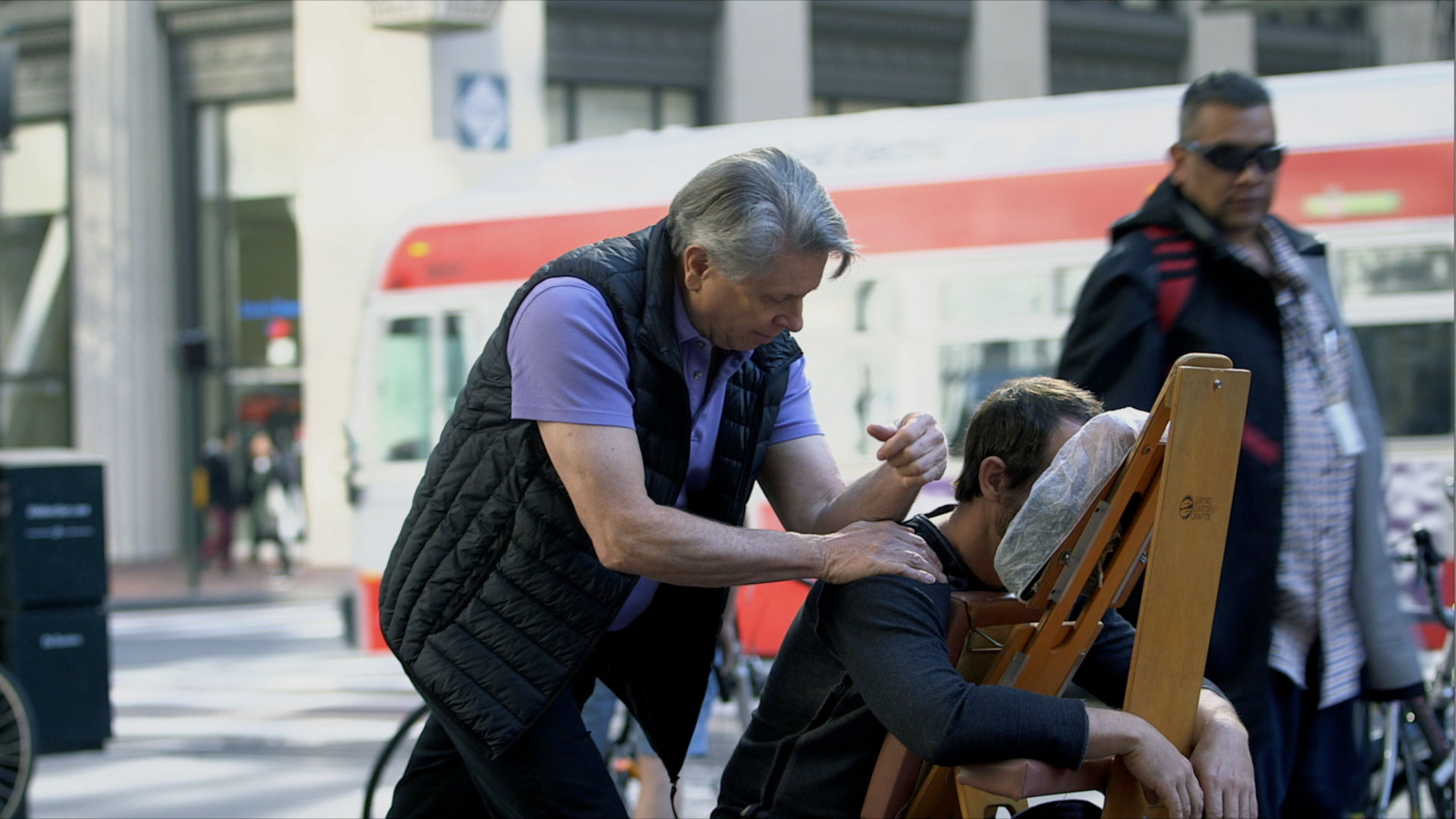 Rico Elmore was a car salesman who could never find sunglasses wide enough to fit his head. He decided to create large sized glasses and named them Fatheadz. Roni Di Lullo had a successful career as a software engineer when she discovered something about her dog while playing catch. He was squinting in the bright sun and missing the Frisbee she was tossing. Roni created sunglasses for her dog and called them Doggles. Jan von Heland was a Swedish Civil servant when he had an idea to create something that could bounce on water. Jan created a ball that continuously bounced across the surface of water; naming it the Waboba Ball. David Palmer was a massage therapist and teacher when he decided he wanted to make massage more mainstream. Today you will find David’s massage chairs everywhere from airports and malls to street fairs and corporate events.