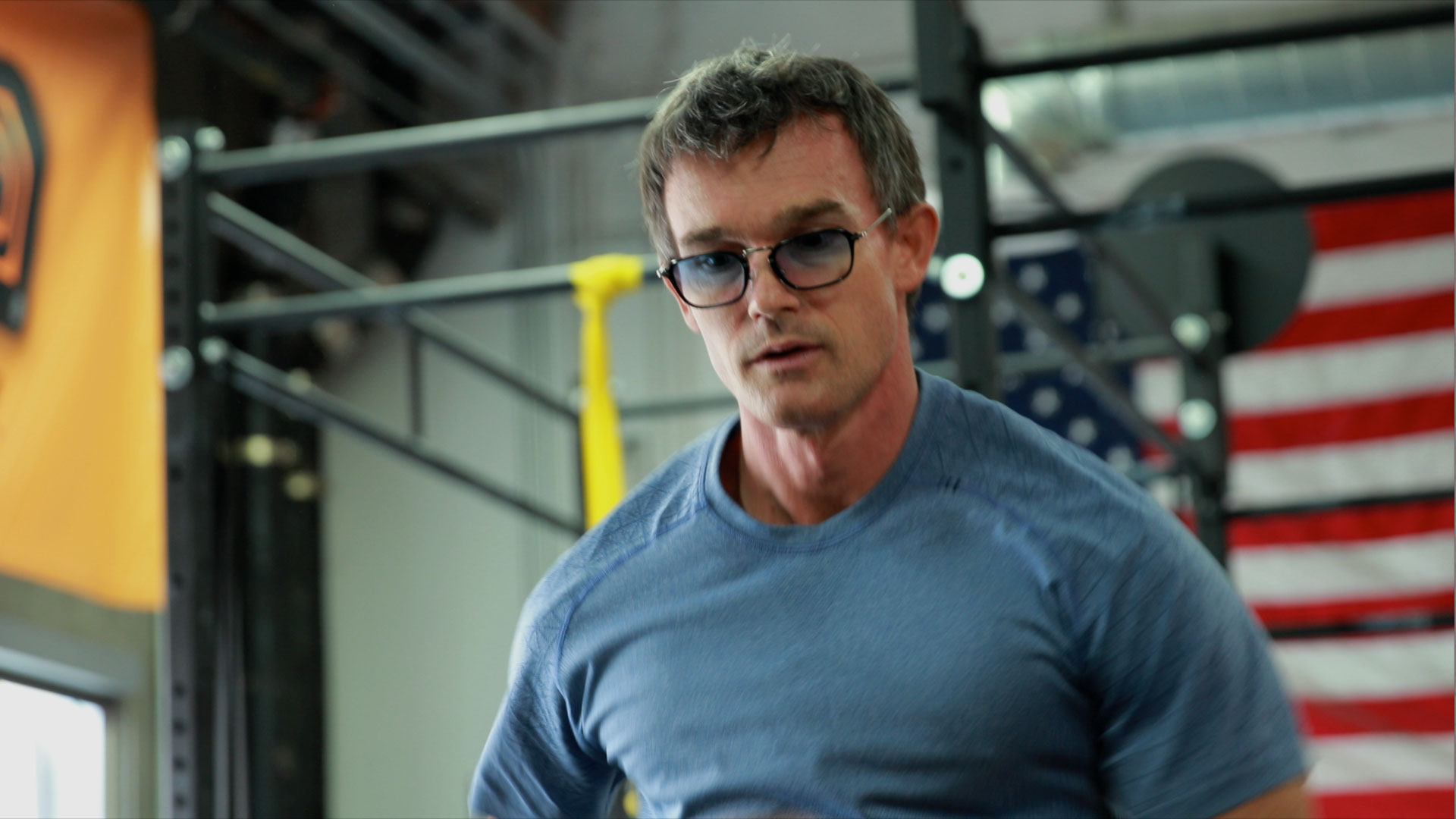 Meet the man who invented one of the most popular appliances in history, The George Foreman Grill. Because most people have never heard of Michael Boehm he now carries the actual patent with him to prove he is the grill’s inventor. Patrick Buckley seized an opportunity when Apple released its first IPad. He created an old-fashioned case the was just like a book and named it the DODOcase and sold over $4 million in the first year alone. Wim Ouboter was a Swiss Banker who invented one of the most popular forms of transportation, the Micro Scooter.