At the feet of Wyoming’s Wind River Range lives Josh Kirk: homesteader, hunter and ranch manager. Along with his wife, Bonnie, and daughter, Eden, Josh makes ends meet by working with one of the West’s most iconic and dangerous creatures… the American Bison. He’s committed to making a living by propagating a species that was nearly wiped from the landscape once upon a time. But it’s no easy task. Unlike run-of-the-mill cattle, bison are wild to the core, intelligent beyond belief and deadly when threatened. Add to that a landscape filled with jagged peaks, punishing weather and some of the most fearsome predators in the lower 48, and Josh clearly has his work cut out for him. 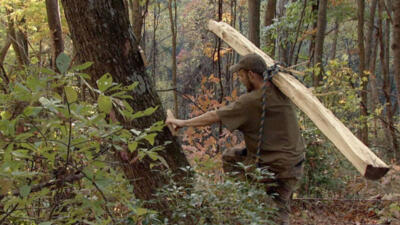 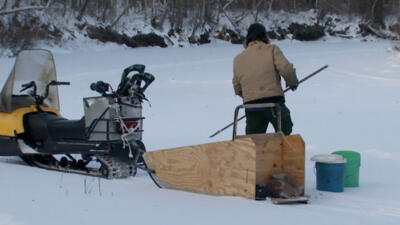 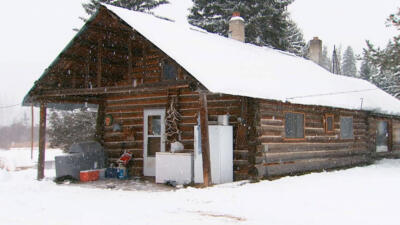 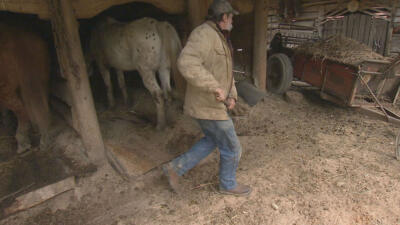 S1 E4 Miles From Home
See All
By submitting your information, you agree to receive emails from HISTORY and A+E Networks. You can opt out at any time. You must be 16 years or older and a resident of the United States. More details:
Follow #MountainMen