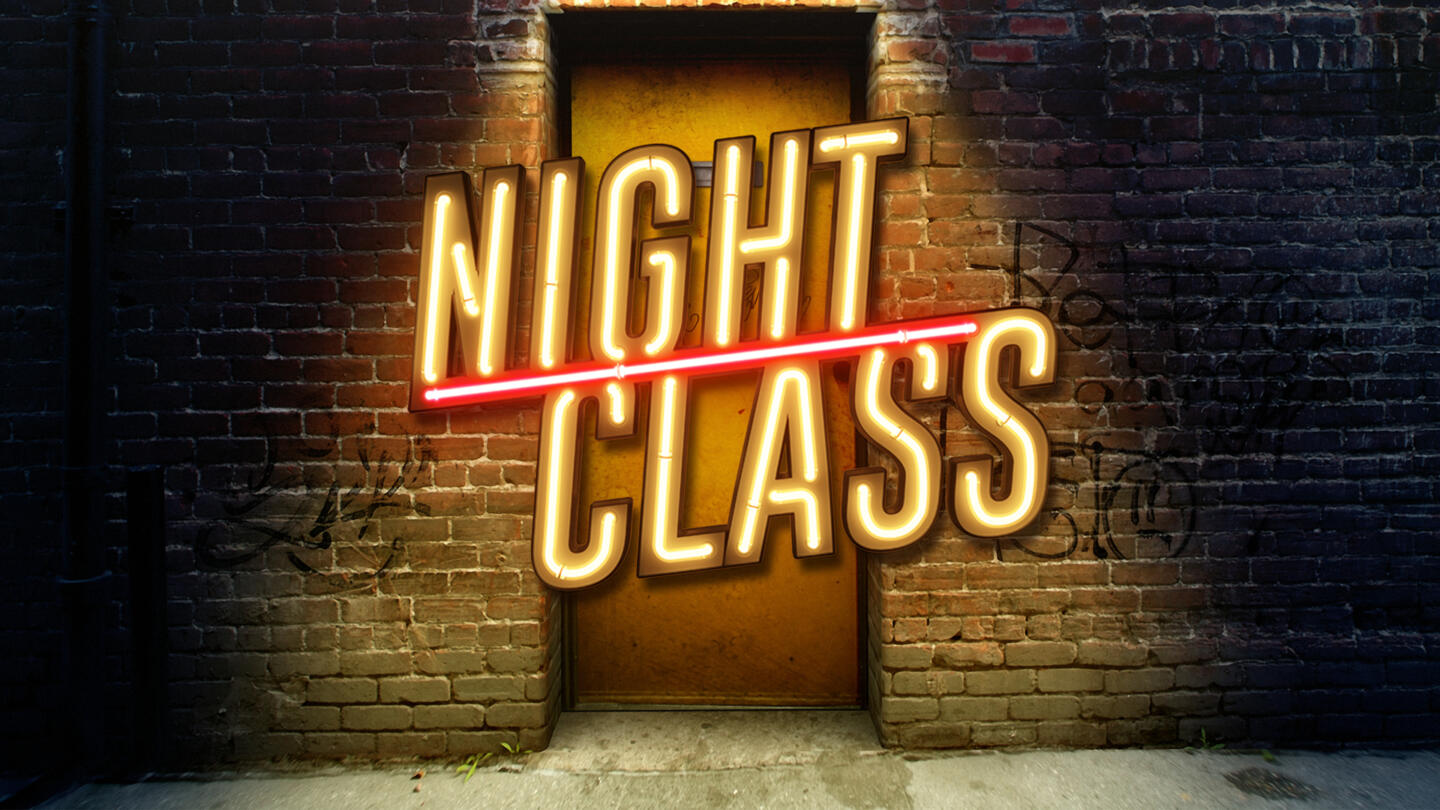 Night Class takes viewers on a journey through history’s unforgettable moments…and some that should be forgotten.

In conjunction with Maker Studios comes The Crossroads Of History, a scripted comedy series that examines the fascinating and largely unknown moments in history that have shaped our worlds in ways that you would never have imagined. The series will tell the amazingly true stories of Adolph Hitler’s 1908 art school admissions interview, John Wilkes Booth’s encounter with Abraham Lincoln’s bodyguard at a bar on the night the President was assassinated, and Christopher Columbus’ landing in the New World, where he and his straggly team, lost and looking for free hand-outs, encounter the locals of the West Indies.

In this series of short form videos, host Dan Harmon (creator of Community and Rick and Morty) has the opportunity to sit down with the greatest minds of history for an in-depth conversation on their life, ending with mini-excursions out into the world. What would a trip to the Genius Bar with Albert Einstein look like? Or a Broadway matinee with Shakespeare?

How to Lose the Presidency

Relive the biggest screw-ups in modern political history with How to Lose the Presidency; because it’s about making history for all the wrong reasons. Each installment is a post-mortem of a particularly funny screw-up, with a recurring cast of political commentators, comedians, historians, and pop-culture experts dissecting the agonizing and hilarious blunder. Even if you’re not running for President, you might just learn from their mistakes.