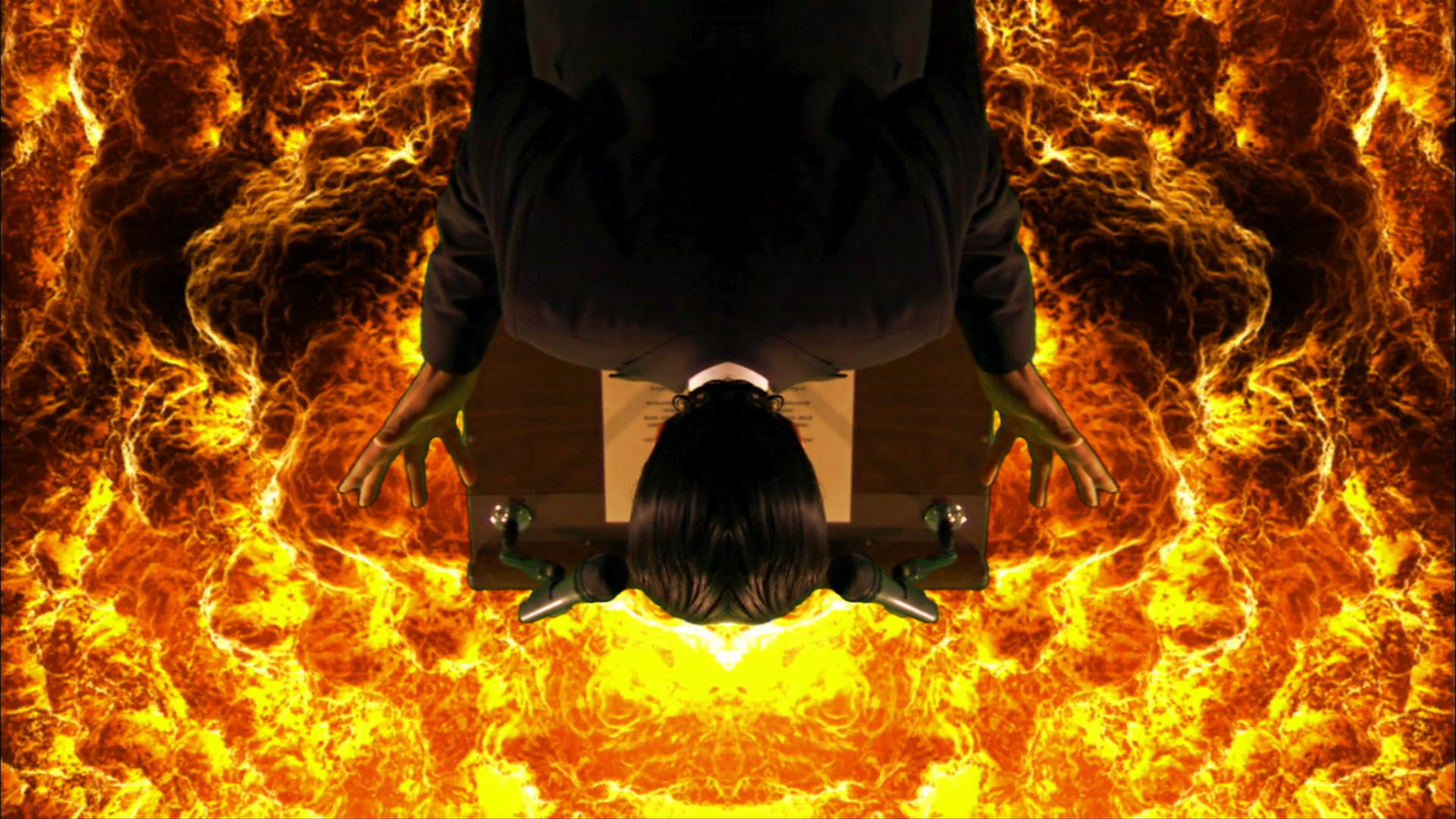 History’s most acclaimed prophet, Nostradamus, saw the arrival of three antichrists that would plague mankind. But who are they? When will they come and what disasters will they cause? Can we decode the visions of Nostradamus in time to ward off a coming apocalypse? Some say at least two of the prophesied antichrists have already appeared. Clues hidden in Nostradamus’s writings point to Napoleon Bonaparte, one of history’s most bloodthirsty tyrants and the Emperor of France, as the first. Shockingly precise quatrains also seem to point to Adolph Hitler as the next, and even more terrifying second antichrist. Now, believers search the writings of Nostradamus for evidence that the third antichrist is already here. Will he learn from Napoleon and Hitler? Will be he even stronger and more bloodthirsty? And will his reign signal the start of the end times for mankind?