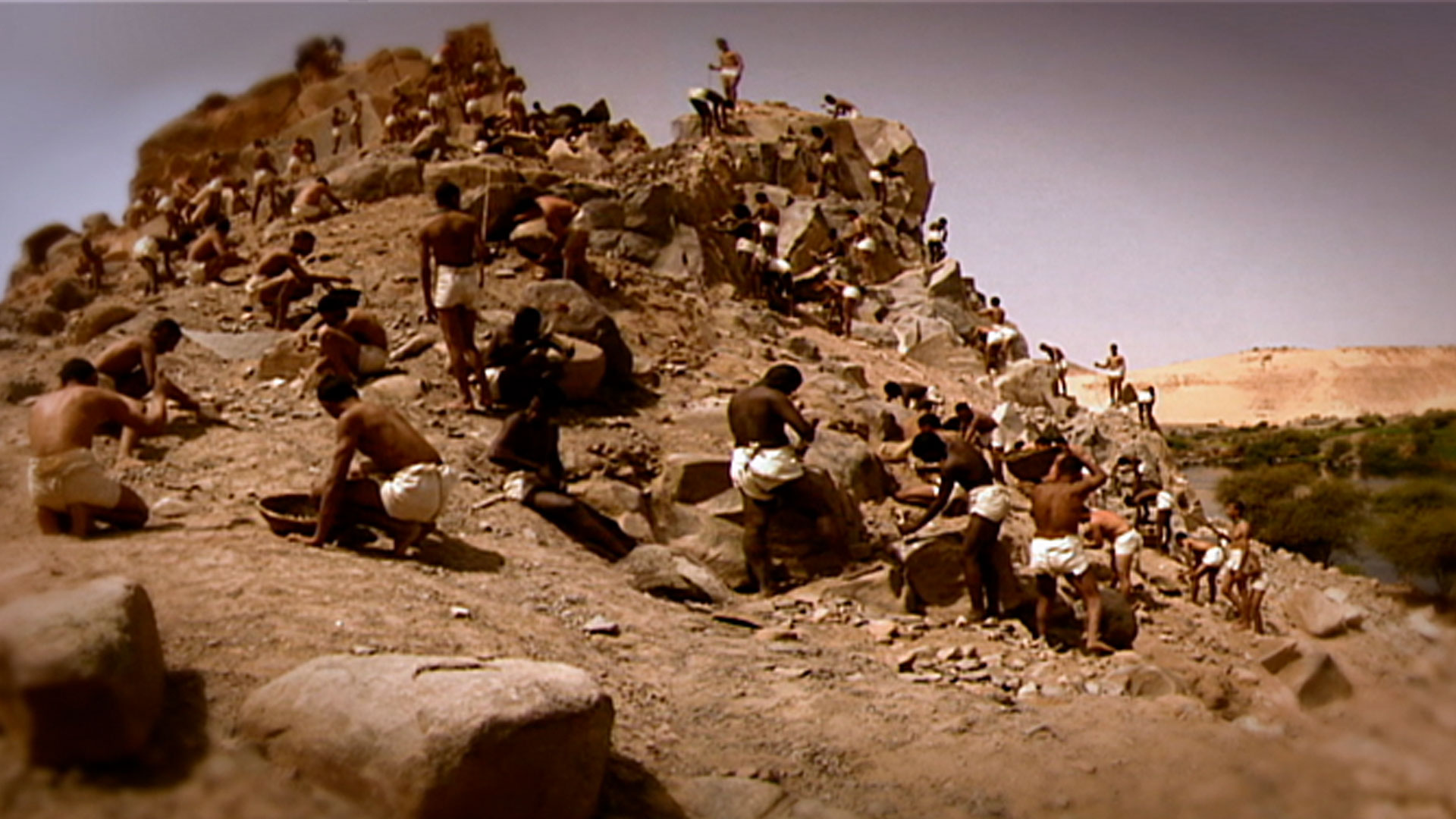 The Great Pyramids of Egypt have amazed and mystified humanity for 45 centuries. A new look at their mysterious design reveals shocking architectural prophecies containing profound messages about a violent end to our future. Evidence shows that the construction and layout of the entire Giza complex, including the Sphinx, contain coded warnings about terrible tribulations set to strike us in our own times. New research will deconstruct the architectural clues and shed light on our doomed future. Why did the Egyptians believe that a rogue comet, called the Destroyer, which passes by earth every 3,000 years, will cause unimaginable destruction again in the year 2012? What prophecy-laden stones inside the Great Pyramid predicted that September of 2001 would mark the beginning of the end of the world? And what was the role of the ancient, secret society of Freemasons in creating these predictions and carrying Egyptian knowledge into the new world of America?