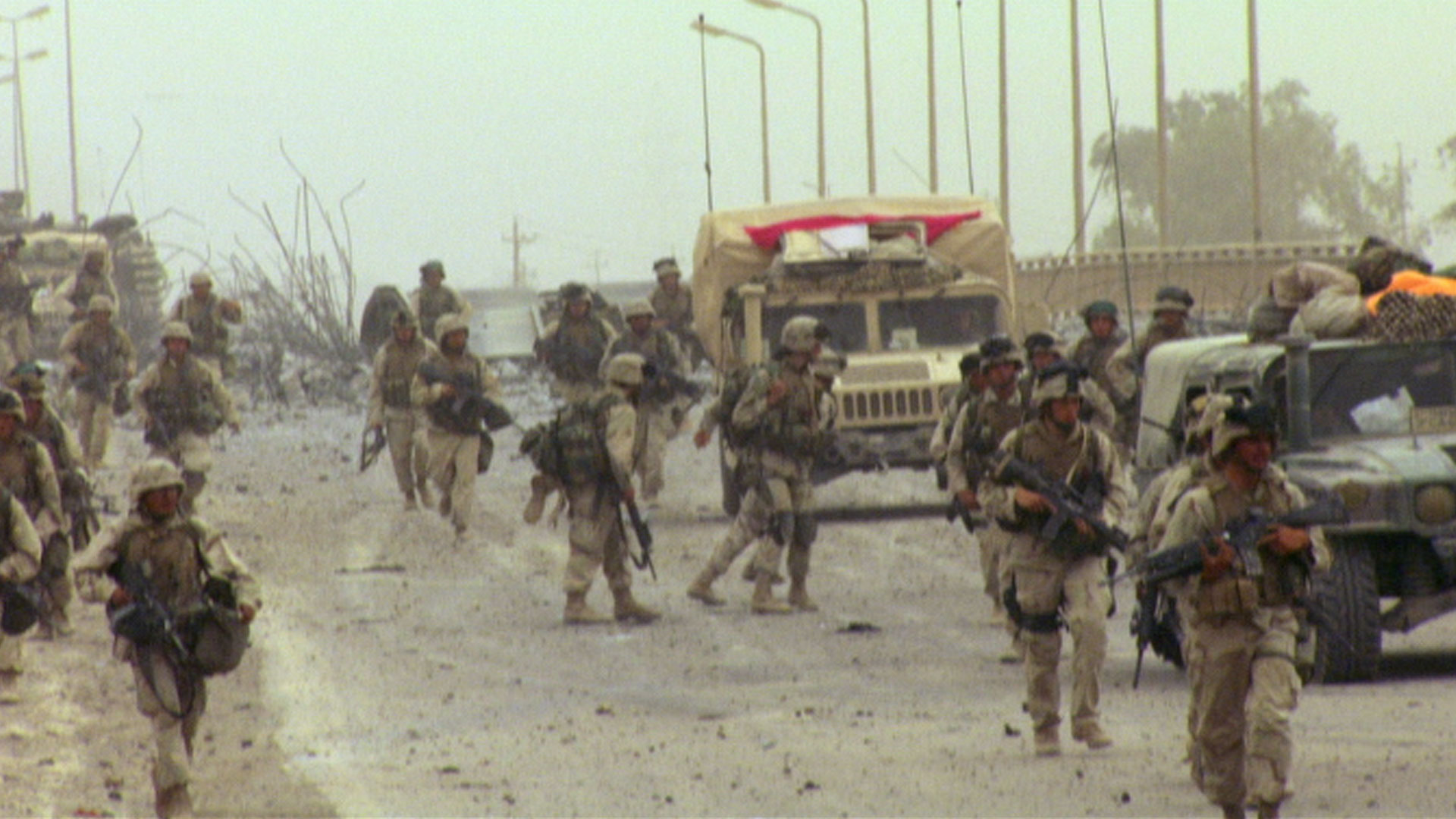 In 1947, ancient scrolls were discovered in desert caves near the Dead Sea. One of the texts, now called the War Scroll, spells out in chilling detail a future apocalyptic war that will end the world. Are modern events fulfilling the prophecy of The War Scroll? In fear of imminent death, the Qumran settlers hid the War Scroll along with other records of the Hebrew Bible. Soon afterward, they disappeared into the dust of history, leaving a grim prophecy of doom. Now, researchers explore the writings in the War Scroll and search our world for clues that the apocalypse foretold may be approaching. Visit the Dead Sea ruins–where it all began–to examine the cultural and spiritual conflicts in which the Dead Sea Scrolls were born. Experts point to an amazing coincidence of events that occurred then and that are happening now. Could ancient horrors herald a warning of terror today that could lead to our annihilation?