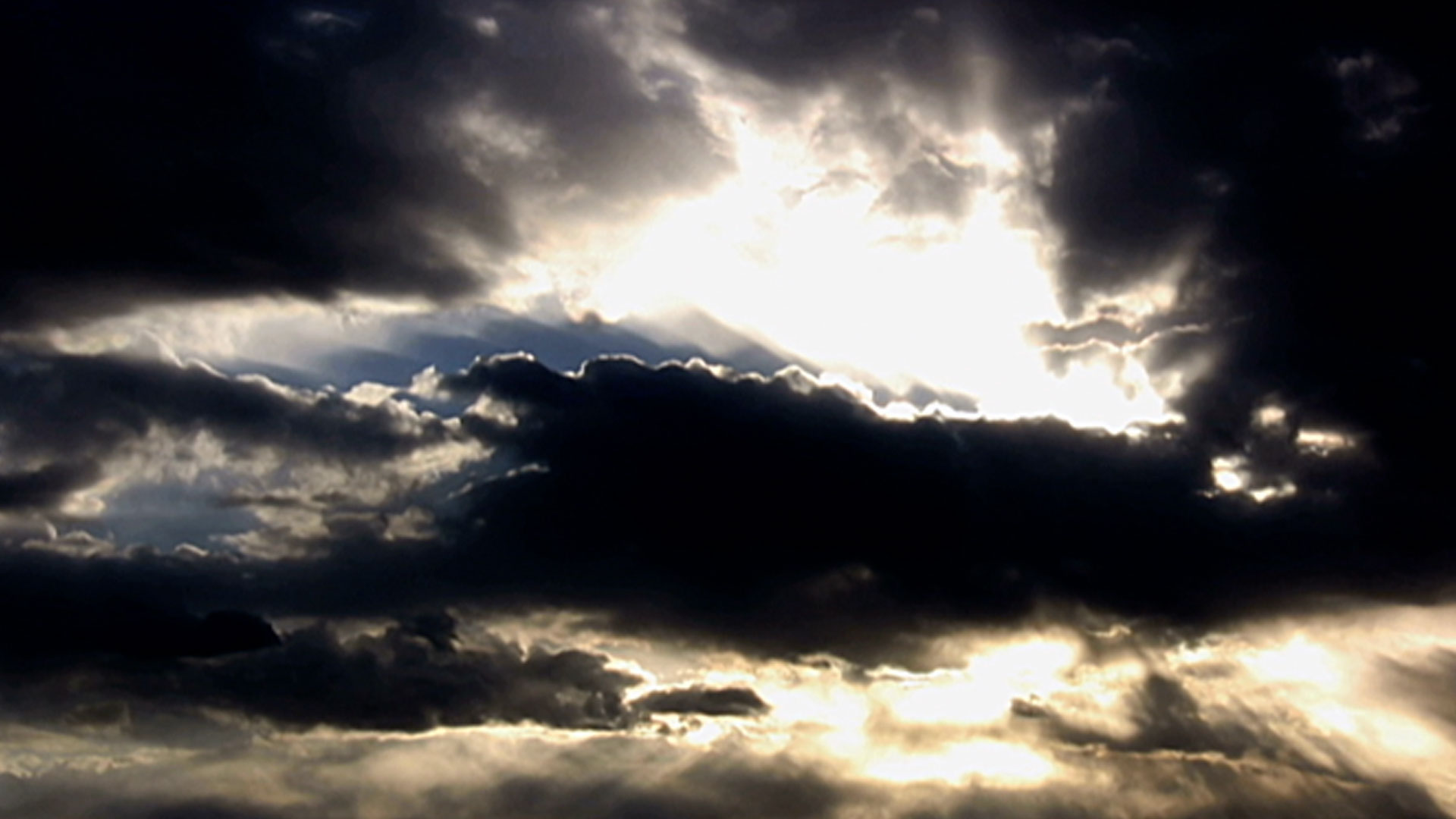 In 1917, three young shepherd children from the small town of Fatima, Portugal, claim to be instruments of divine prophecy. The children report being visited by the Virgin Mary. Three haunting visions of death and destruction are revealed, but the children are forbidden to give details. Two of the children die within three years of receiving their visions. The third, Lucia, shares the three "secrets" with the Vatican. The Vatican debates the girl's stories. Could three children from a poor town have really been touched by divinity? And what of the visions? Lucia claimed the first vision revealed souls burning in a fiery hell. The second foretold the outbreak of World War II and the dangers of Communism. But the third was guarded closely by the Vatican until the year 2000. The final Fatima prophecy revealed an angel with a flaming sword setting the world on fire. Is this the entirety of the third secret, or is the Vatican hiding something far more sinister?