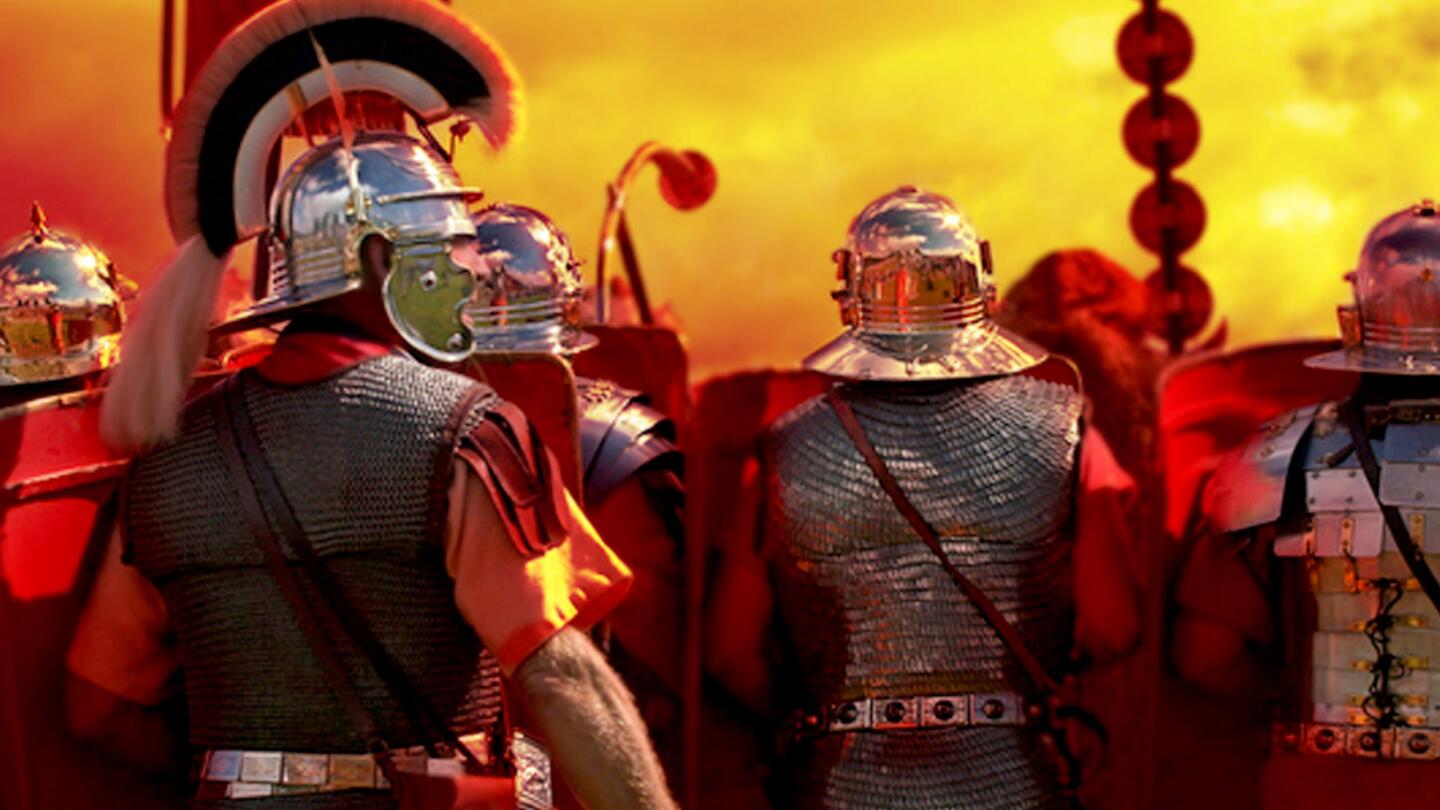 Rome: Rise and Fall of an Empire

This series follows the most dramatic Roman characters as they lead an empire slowly sliding to its own destruction and the Barbarian leaders who brought about that destruction. We vividly create the living environment of the time: teeming Roman streets, struggling armies, gladiators, Roman excesses and debauchery, the camps and villages of the barbarians, and the deeply human struggle of outsiders to conquer and the Romans to survive. 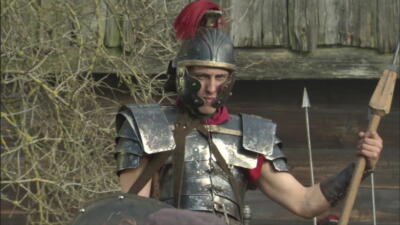 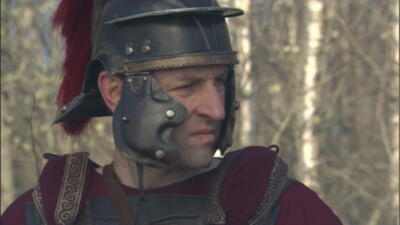 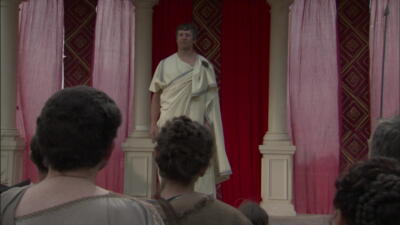 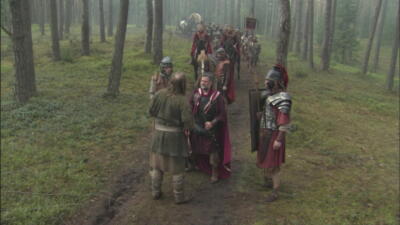 S1 E4 The Forest Of Death
See All

Watch Rome: Rise and Fall of an Empire on HISTORY Vault

Explore More Ancient Rome Content
By submitting your information, you agree to receive emails from HISTORY and A+E Networks. You can opt out at any time. You must be 16 years or older and a resident of the United States. More details: