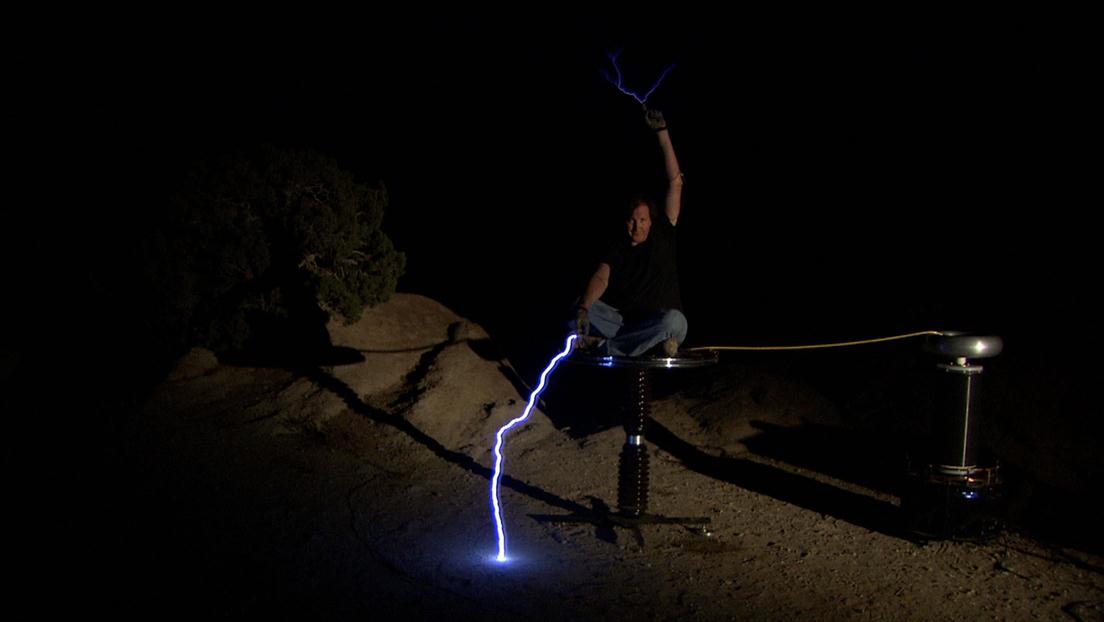 Daniel Browning Smith, a man with Superhuman flexibility, travels to India to investigate a local legend that a man has developed immunity to electric current and can let it pass through his body, unharmed. Can anyone really be immune to electrocution? Daniel next meets Scott Flansburg, dubbed the “Human Calculator.” Scott can complex arithmetic (even square and cube roots) all in his head, faster than anyone on earth. Does his brain work in an entirely new way? Totally blind from birth, Juan Ruiz apparently visualizes the world using the same form of sonar used by bats and dolphins called echolocation. Juan demonstrates his incredible ability to Daniel by navigating around a complex course using only the echoes of his tongue clicks to guide him. Dennis Rogers is only 5ft 6″, but is pound for pound the strongest man in the world. He demonstrates his sheer strength bending hammers and horseshoes at will.