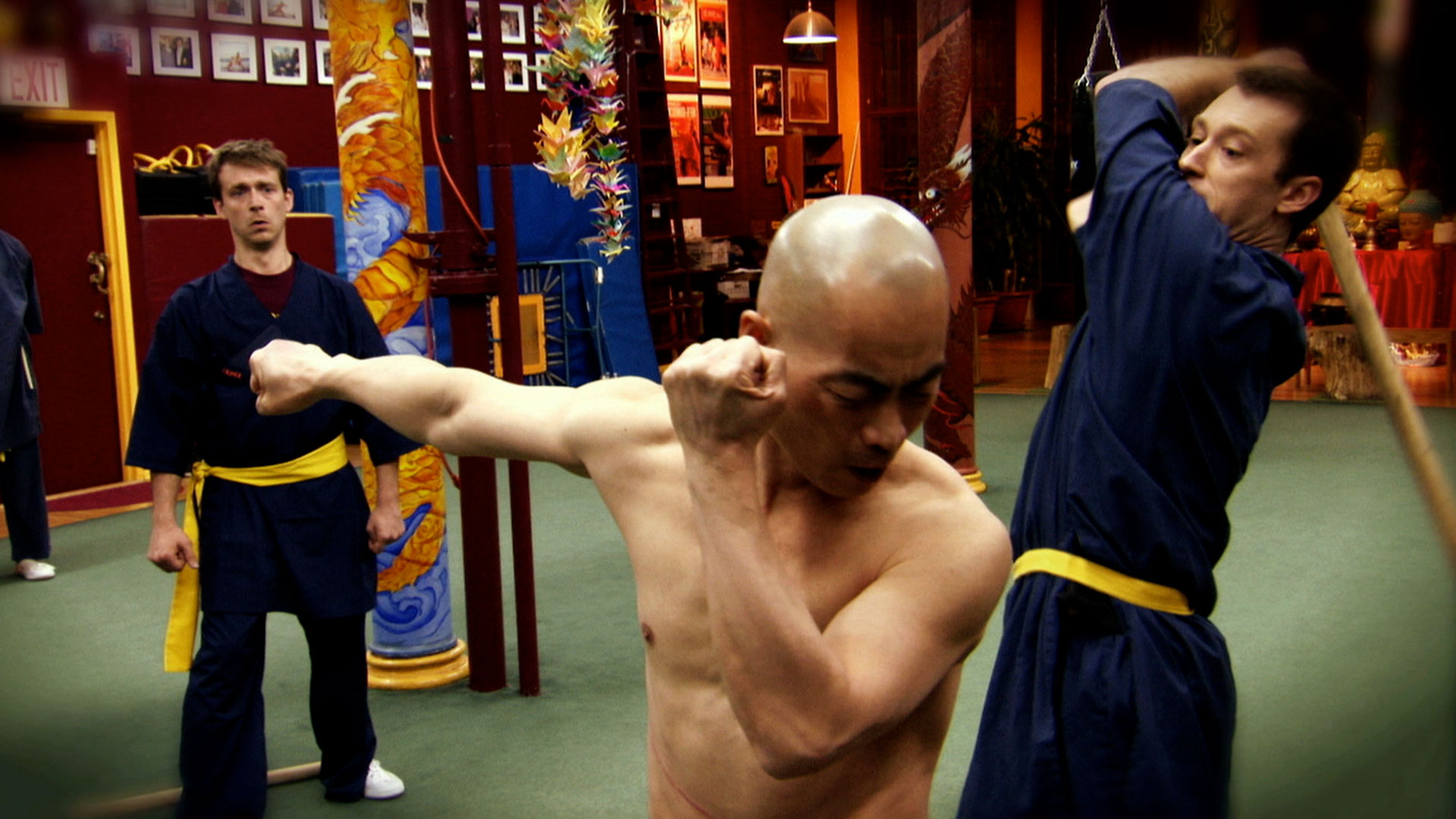 Daniel is in Vegas to meet Bob Munden the planet’s fastest gunslinger, rumored to be faster than the blink of an eye, and with accuracy second to none. Using electromyography, and the fastest camera technology in the world, we investigate whether his speed goes beyond what science says is humanly possible. Timo Kaukonen is a World Sauna Champion and pushes his body to the limits. He has lasted for 16 minutes in temperatures hot enough to boil water. Daniel investigates to find out if he has a genetic difference that sets him apart. Warrior monk Shi Yan Ming shocked the world by moving to New York in 1992, marking the first time that a Shaolin monk has ever defected from China. By harnessing the power of Qi, or vital energy, he’s taken Bruce Lee’s infamous “one-inch punch” to a new level. “Professor Splash,” (aka Darren Taylor) is a world champion high-diver…with a difference. Daniel tries to find out how a man can survive a 35 foot belly flop into just one foot of water.