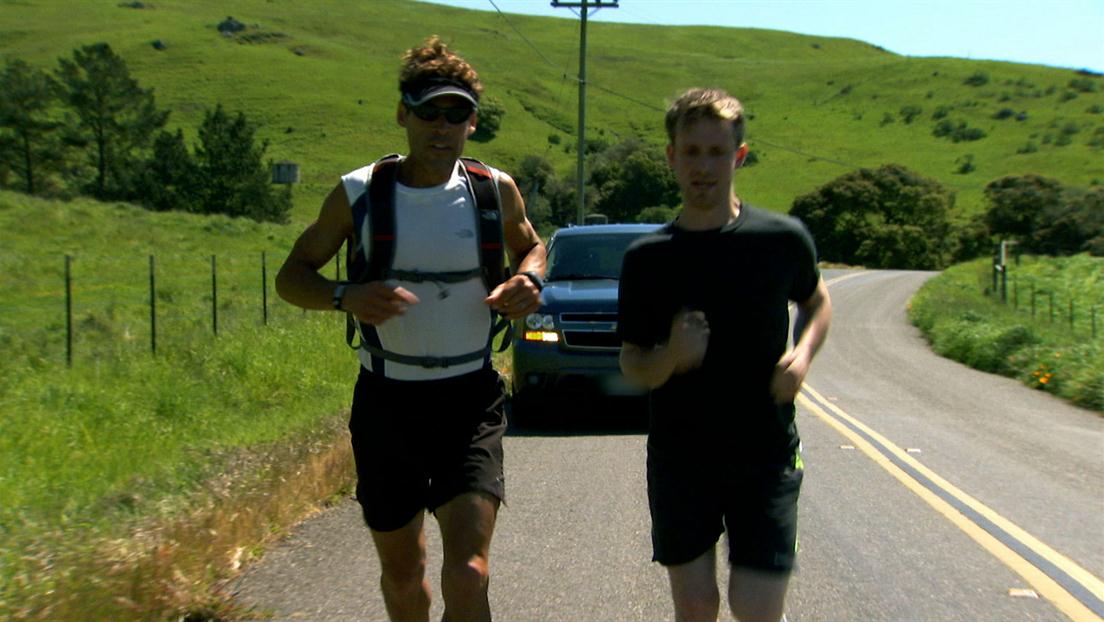 Daniel meets Dean Karnazes. He’s run 50 marathons in 50 days, and then ran 1300 miles back to the start. But how can Dean’s body not suffer the exhaustion and fatigue faced by everyone else on earth? John Ferraro is rumored to have a skull that can withstand sledgehammers, bowling balls and even jackhammers. Daniel investigates to find out if he has a genetic difference that makes his skull superhumanly strong. Chris claims to have incredible powers like that of the Marvel comic-book character “Destiny”; he believes that his dreams are a window into the future. But will Chris’ remarkable claims of premonitions stand up to the scrutiny of our host? Kenny Muhammad, aka “The Human Orchestra”, is the most extraordinary human mimic on the planet. This wizard of sound possesses an astounding ability that enables him to simultaneously generate an entire orchestra of sounds from his mouth.