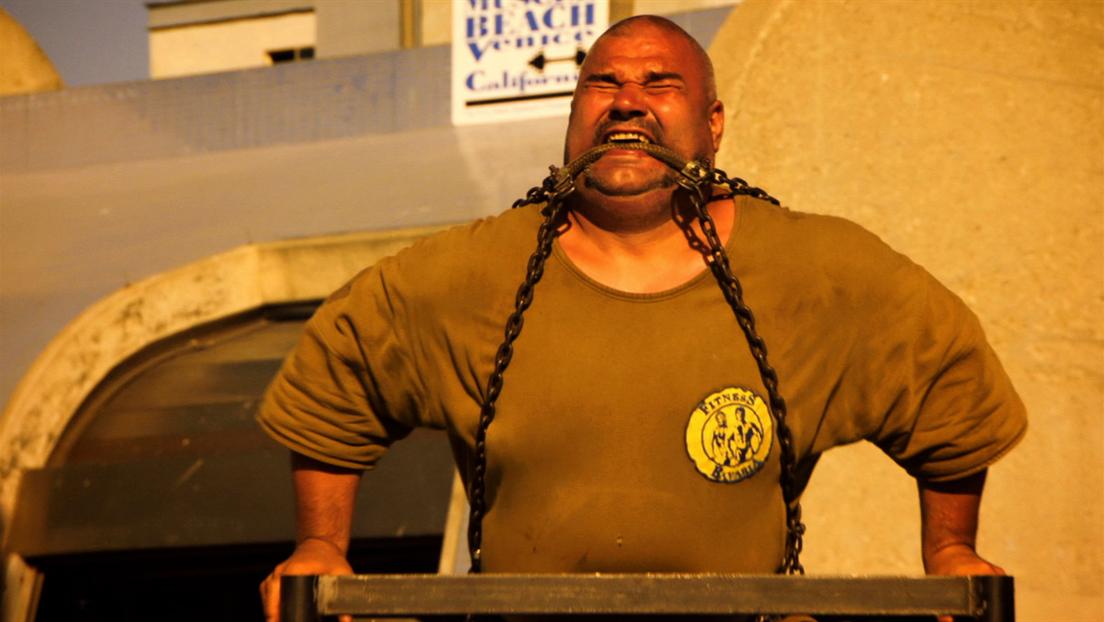 Rene Richter says he has the strongest teeth on earth, capable of bending coins. But we discover his strength lies in his jaw, which Rene says allows him to lift over 1000lbs. Kirby Roy has spent his life trying to become impervious to pain, using a controversial martial art called Combat Qi, he claims he is able to take strikes of limitless power to the most sensitive parts of the human anatomy. Daniel calls in some of the world's hardest hitters and kickers to put that to the test. Internet videos show college quarterback Alex Tanney performing mind-blowing trick throws. They look impossible, so Daniel wants Alex to prove he's for real. It's rumored Eric Scott is the best jet-pack pilot on earth, and he intends to prove it, by flying over a lake with no safety measures and only 30 seconds of fuel.