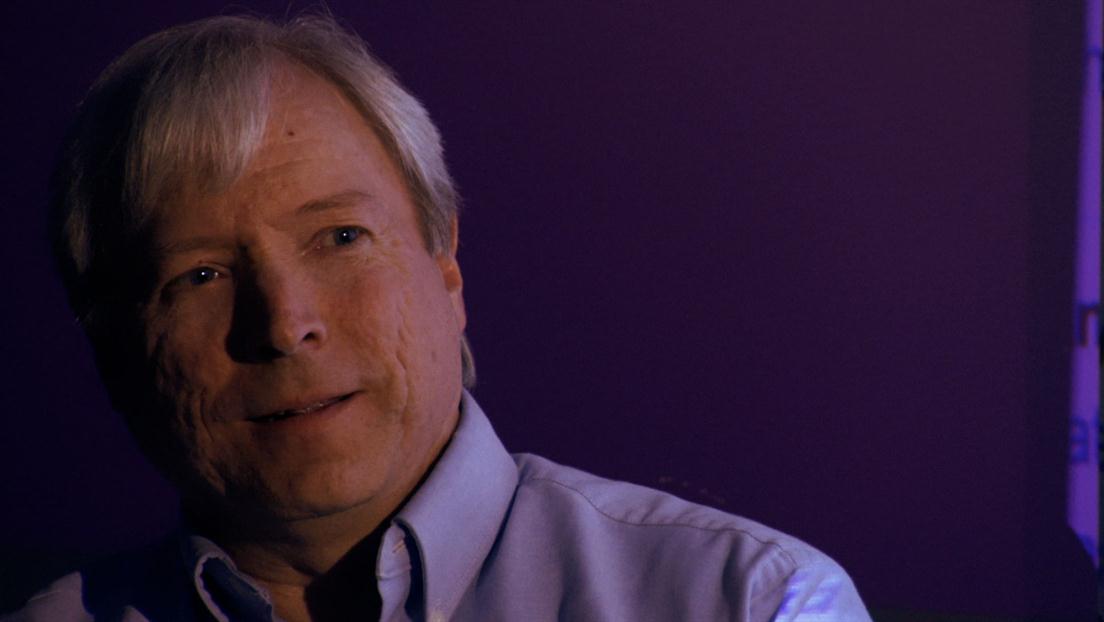 The search is on to find more real-life superhumans! First Daniel is in Canada to meet Pat Poviliatis, a man who boasts his hands are tough enough to withstand the deadly jaws of a steel-tooted cougar-trap. Sam Whittingham claims to have built the fastest human powered machine on the planet. His combination of design genius, and physical strength could make him the ultimate superhuman man with a brain like a hard drive. Brad Williams claims to have Super Autobiographical Memory, which means his brain has the power to remember and catalog almost everything that has ever happened to him, down to the tiniest details. And Annalisa Flanagan is rumored to have the loudest voice on earth, 122db. That’s enough to cause physical pain and permanent ear damage.