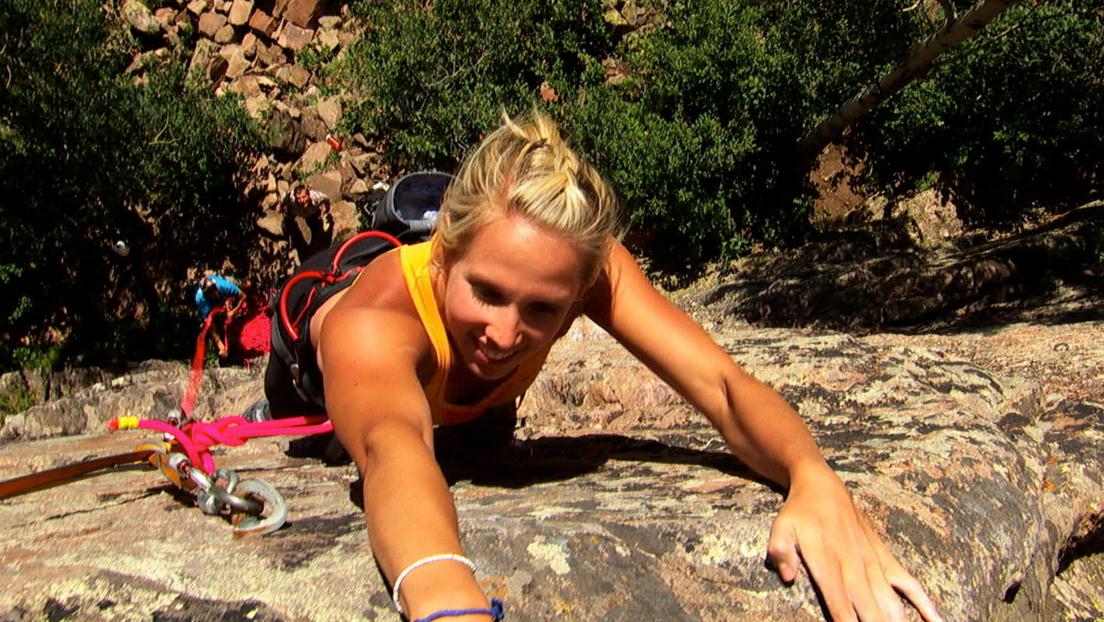 At high altitude, low oxygen causes hypoxia, altitude sickness and very quickly, death. But Ang Rita Sherpa claims he’s climbed Everest 10 times with no extra oxygen. Daniel takes him to a leading Altitude Research facility to witness the effects of altitude in a hyperbaric chamber. It’s said spider-silk is the strongest material on earth. And Randy Lewis says he has found a way to copy it–by breeding a herd of goats with spider DNA, creating a goat that can produce spider-silk in its milk? Stan wants Daniel to find out if this could be the first step to a real life Spiderman. It’s rumored Tori Allen can climb Like Spiderman, but in fact it seems she was brought up with monkeys and has actually mastered many of their climbing tricks. Stan Lee created Rocket Racer, a super-powered skateboarding nemesis for Spiderman. But Bob Burnquist is said to perform jumps on his skateboard that have made Stan’s comic books a reality.