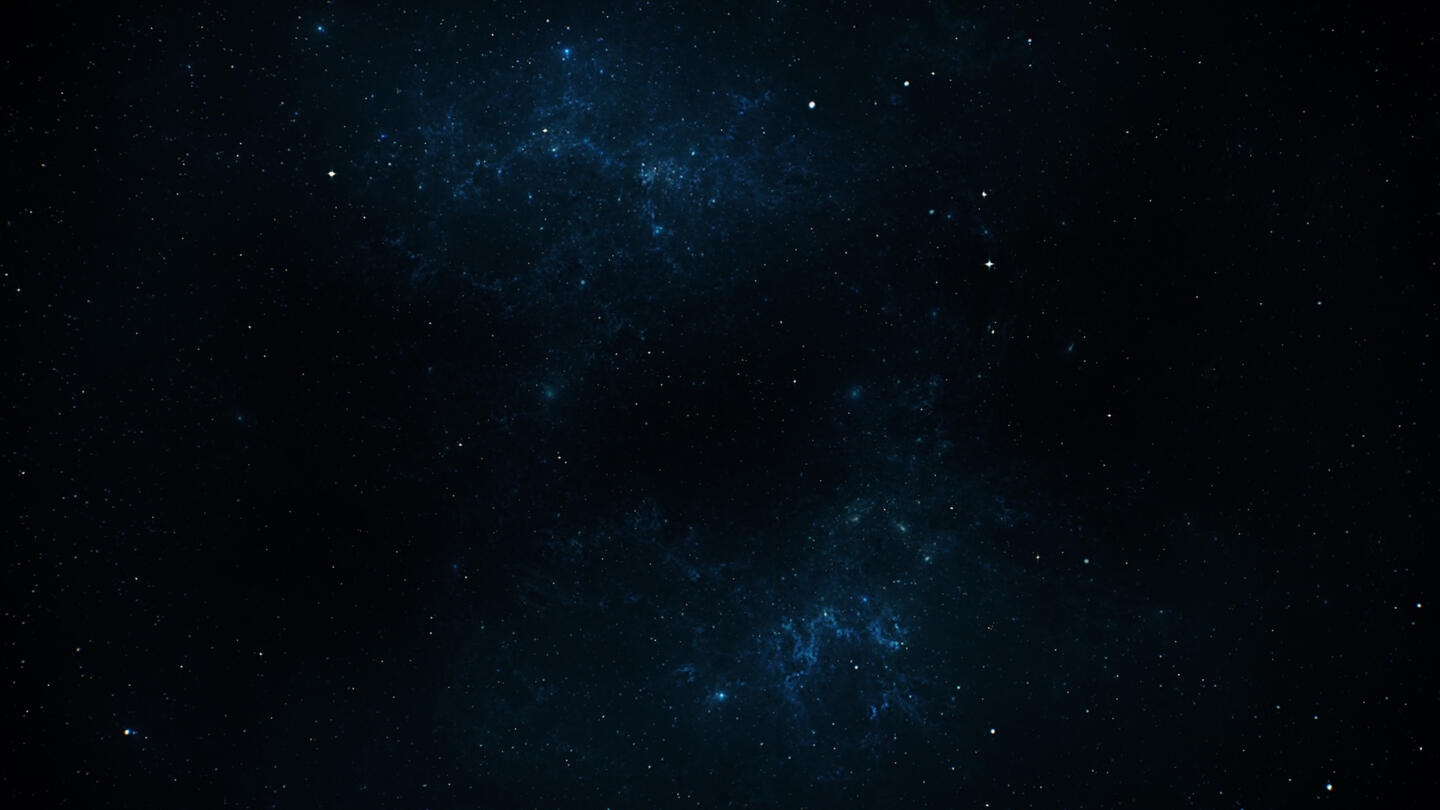 The Center Seat: 55 Years Of Star Trek is a multi-episode documentary series that takes viewers on the definitive in-depth journey behind the scenes of one of the greatest landmark franchises of all time: Star Trek. Celebrating the show’s 55th anniversary, each episode focuses on a different chapter in the groundbreaking program’s history, starting with its inception at Lucille Ball’s legendary production company Desilu. Interviews with the cast, crew and experts reveal never-before-heard backstage stories and offer fresh insights. No stone is left unturned, including lesser-known aspects of the franchise like The Animated Series and Phase II. Additionally, The Center Seat features one of Leonard Nimoy’s final in-depth Trek interviews. Star Trek is the most iconic television science-fiction saga of all time and remains more popular than ever. The Center Seat details how it began, where it’s been, and how it’s boldly going where no television series has gone before!

How the Original 'Star Trek' Addressed the War in Vietnam

Interview: William Shatner Explains 'The UnXplained'
By submitting your information, you agree to receive emails from HISTORY and A+E Networks. You can opt out at any time. You must be 16 years or older and a resident of the United States. More details:

The Engineering That Built the World 1 Episodes