The Families That Fed America 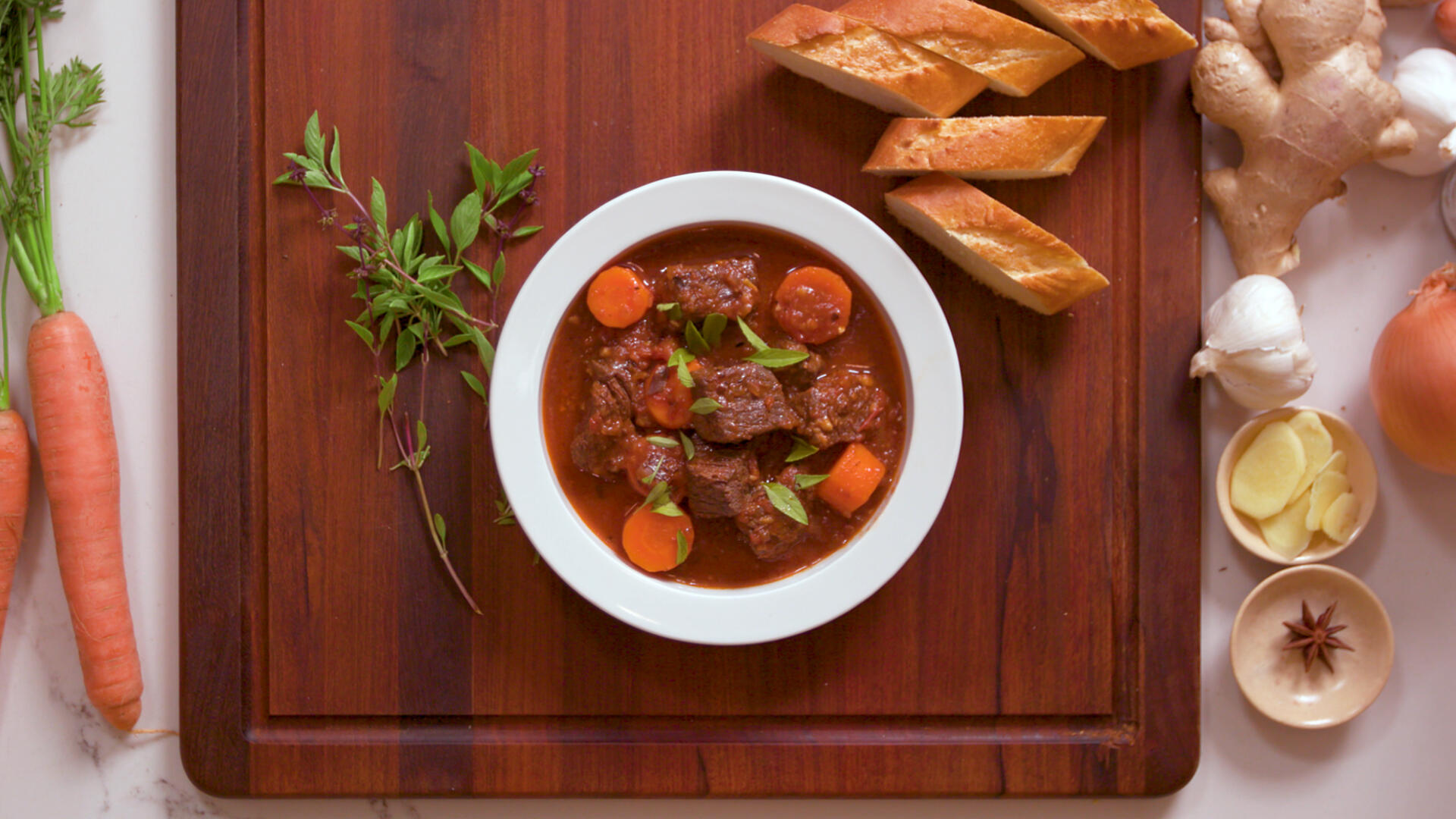 The foods of Vietnam taste of history. Their refreshing flavors, varied textures and vibrant colors reflect the country’s nearly two millennia of foreign incursions and local adaptation. The result: a unique culinary blend of ingredients and techniques from East Asia and Southeast Asia, with a touch of the West.

It starts with geography. Vietnam’s lengthy coastline has long invited foreign traders and intruders—especially its northern neighbor, China, which began colonizing Vietnam in the first century B.C. The Chinese pushed into Vietnam on and off for about a millennium, influencing social structures, language and food. After numerous uprisings, including one led by two sisters, the Vietnamese gained independence in 939 A.D. They emerged from that era as survival artists, having added Chinese words to their vocabulary and Chinese spices to their foods. They intermarried and adopted cultural elements ranging from Buddhism to chopsticks.

Over time, new foreign aggressors such as the Mongols and Europeans arrived, and Vietnamese culture continued to selectively absorb—and reinterpret—new ideas. The 20th century brought a devastating civil and proxy war, along with French, Japanese and American presence. On Vietnamese soil, already enriched by ideas from near and far, cultures rubbed shoulders to yield iconic dishes: Pho noodle soup reflects the French love of beef (before they arrived, the Vietnamese mostly used cows as beasts of burden, not as a food source), while banh mi sandwiches make prominent use of the French baguette.

The Vietnam War officially ended in 1973. But promises of a cease-fire and peaceful reunification between North and South Vietnam quickly vanished as hostilities resumed. In April 1975, when pro-Western South Vietnam fell to communist North Vietnam, a flood of southern Vietnamese scrambled to escape. More than 130,000 people were evacuated in 1975 alone, and many others followed via boats and orderly departure programs. They seeded Vietnamese communities all over the globe. Wherever Vietnamese refugees settled—whether that was San Jose, Paris or Sydney—they brought food memories with them.

This video tells the story of my family’s journey to America and how we preserved our culture and identity through food traditions. Among the few possessions my mother could cram into a single shoulder bag when we quickly fled the country, she brought a notebook of handwritten recipes as a lifeline to our past. But as we adapted recipes to new circumstances, we evolved the flavors of Vietnam and found a path to not just being Vietnamese in America—but to be Vietnamese Americans.

Andrea Nguyen is a cooking teacher and the James Beard Award-winning author of numerous cookbooks, such as The Pho Cookbook, The Banh Mi Handbook and Into the Vietnamese Kitchen, which includes this recipe.

The Families That Fed America now.