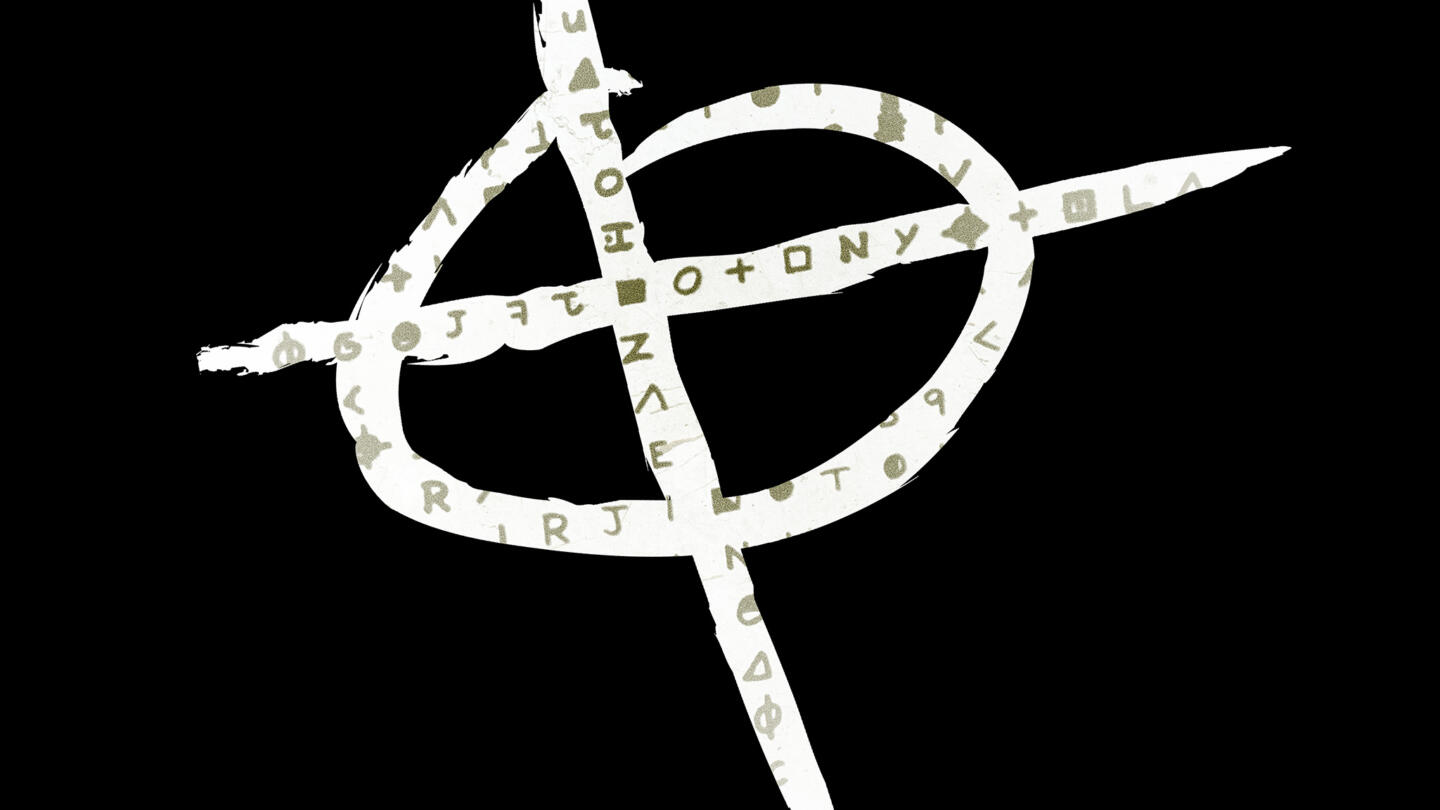 The Hunt for the Zodiac Killer

Throughout the early 1960s and 1970s, the Zodiac Killer, one of history’s most famous unidentified serial murderers, terrorized America in a spree of heinous attacks, sending taunting letters and codes filled with bizarre and ancient symbols. This code has baffled some of the greatest minds in cryptology for over 50 years. HISTORY’s new nonfiction limited series, “The Hunt For The Zodiac Killer” opens up a new investigation into the mystery of this twisted serial assassin.

The Z340 code ranks with the Nazi’s Enigma Code as one of the most difficult in history to break, and the FBI, CIA and thousands of citizens have tried and no one has been able to crack it.  Its tangled mix up of ancient and modern symbology has left many to consider it unbreakable, until now.

The team of experts leading the investigation are retired LAPD homicide detective, Sal LaBarbera, who is one of the most decorated homicide detectives in the country, former FBI task force member, Marine Corps vet, and cold case detective Ken Mains, and University of Southern California Professor of Computer Science and code-breaker Kevin Knight. Together they utilize their unique expertise and one of the most powerful computers on earth to work on solving the code. On the ground and in the lab, these brilliant minds will attempt to finally bring one of America’s most notorious monsters to justice.

A Timeline of the Zodiac Killer

The Food That Built America 3 Episodes
See All