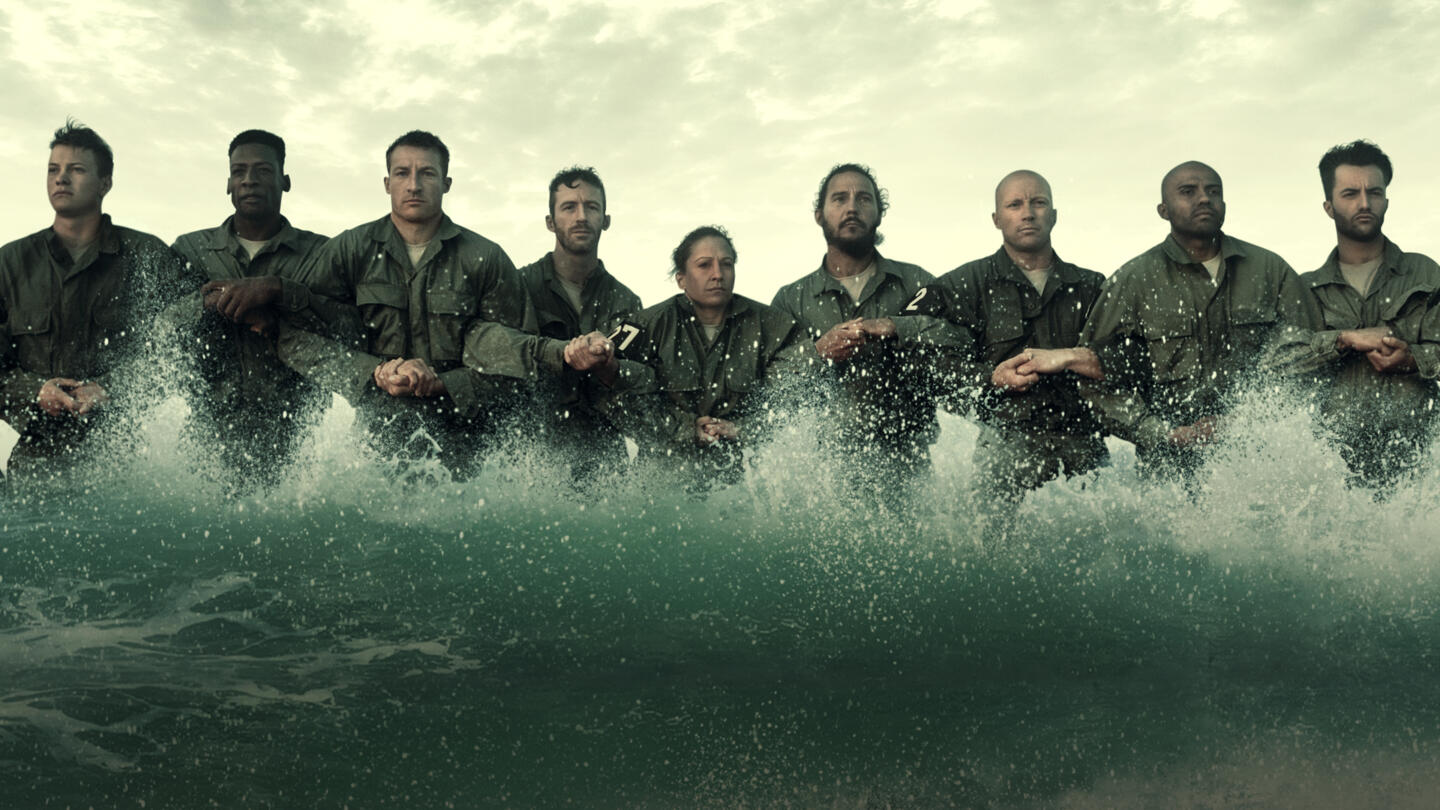 HISTORY® places 30 men and women with no military background through the most intense physical and mental challenge of their lives in the new series “The Selection: Special Operations Experiment” from executive producer, Peter Berg (Lone Survivor) and his unscripted shingle Film 45 and Bunim/Murray Productions. Trained and led by veterans of the Navy SEALs, Green Berets and Army Rangers, these instructors drive those who are willing to push themselves to the limits of the human body and mind. The eight episode experiment series premieres Thursday, December 15 at 10PM ET/PT on HISTORY.

“Throughout the history of our nation, Special Operations training tactics has played an integral part in our military endeavors and this series gives viewers a rare glimpse into what it takes to be selected among the elite,” said Paul Cabana, Executive Vice President and Head of Programming, HISTORY. “‘The Selection’ will offer civilians the unique opportunity to take part in an immersive, authentic course instructed by different branches leading together, while giving viewers insight into the origins of these challenges.”

Special Operations units around the globe devise extreme training and assessment exercises in order to find the best of the best, however, 80 percent of those who attempt these tests quit. “The Selection: Special Operations Experiment” takes a diverse group of men and women between the ages of 21-45 years old on an epic journey of self-discovery, facing their biggest fears and testing their will to survive. Along the way, viewers will gain insight into the origin of each of the challenges facing the participants, as well as the purpose behind them.

With the instructors challenging them both mentally and physically, including tear gas, interrogation simulation and psychological warfare among other tests, the participants are driven to the point of breaking and are able to remove themselves from the program at any stage. This is not a competition series – no cash rewards – only a test against oneself to see if the mind has the will and strength to push the body to complete the challenges.

See Who Else Is Featured

View 30 photos
By submitting your information, you agree to receive emails from HISTORY and A+E Networks. You can opt out at any time. More details:
Follow #TheSelection