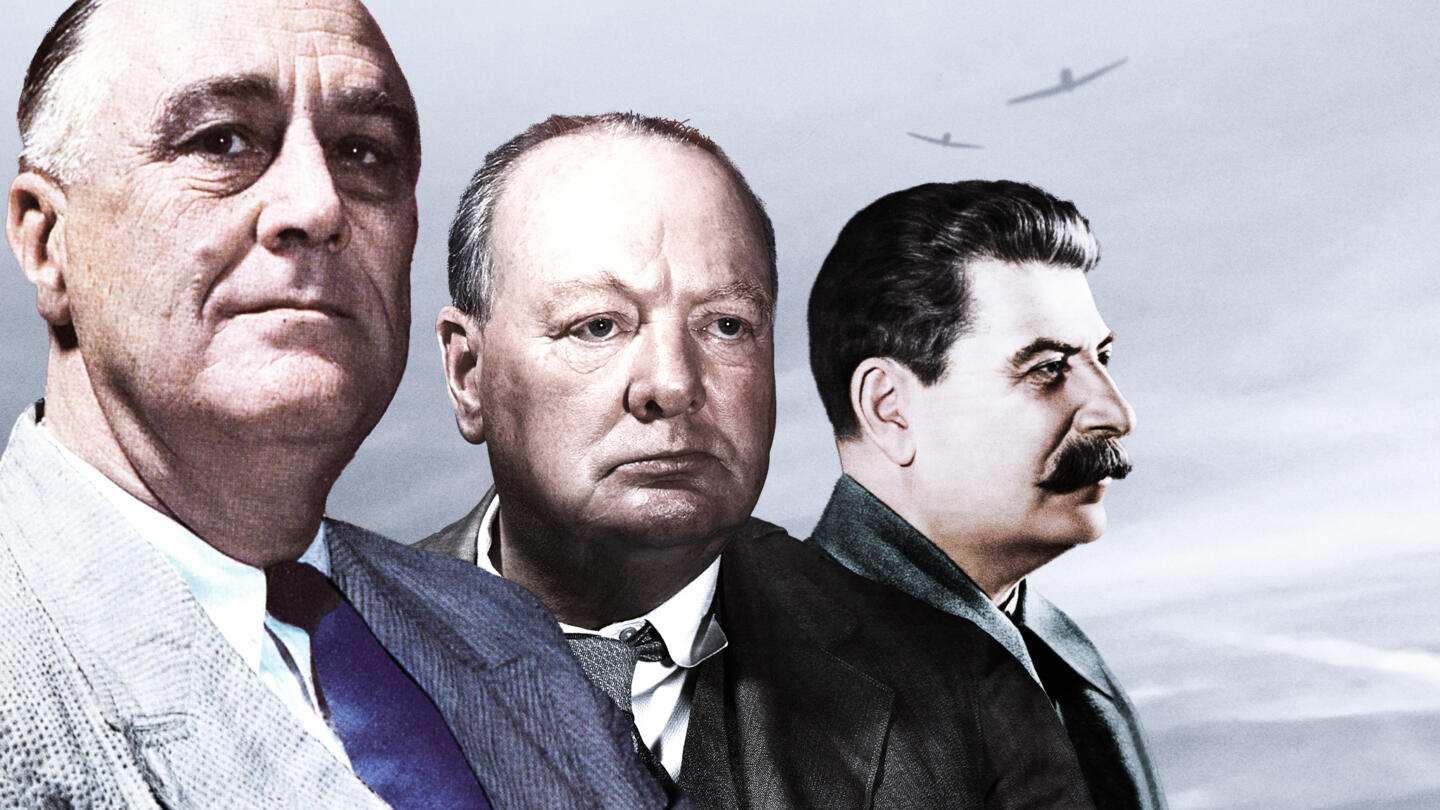 This 6-hour documentary series recalls one of the most thrilling races in history, between three icons, super powers and ideologies that came together to overcome a greater evil and achieve VE Day. Churchill, Roosevelt and Stalin find themselves in an uneasy alliance, fraught with power-struggles, false promises and deadly suspicions of each other. The series paints an in-depth picture of the race to power and victory during the war, to reach VE Day.

10 Things You May Not Know About Winston Churchill

Photo Gallery: The Pictures that Defined World War II
By submitting your information, you agree to receive emails from HISTORY and A+E Networks. You can opt out at any time. You must be 16 years or older and a resident of the United States. More details: