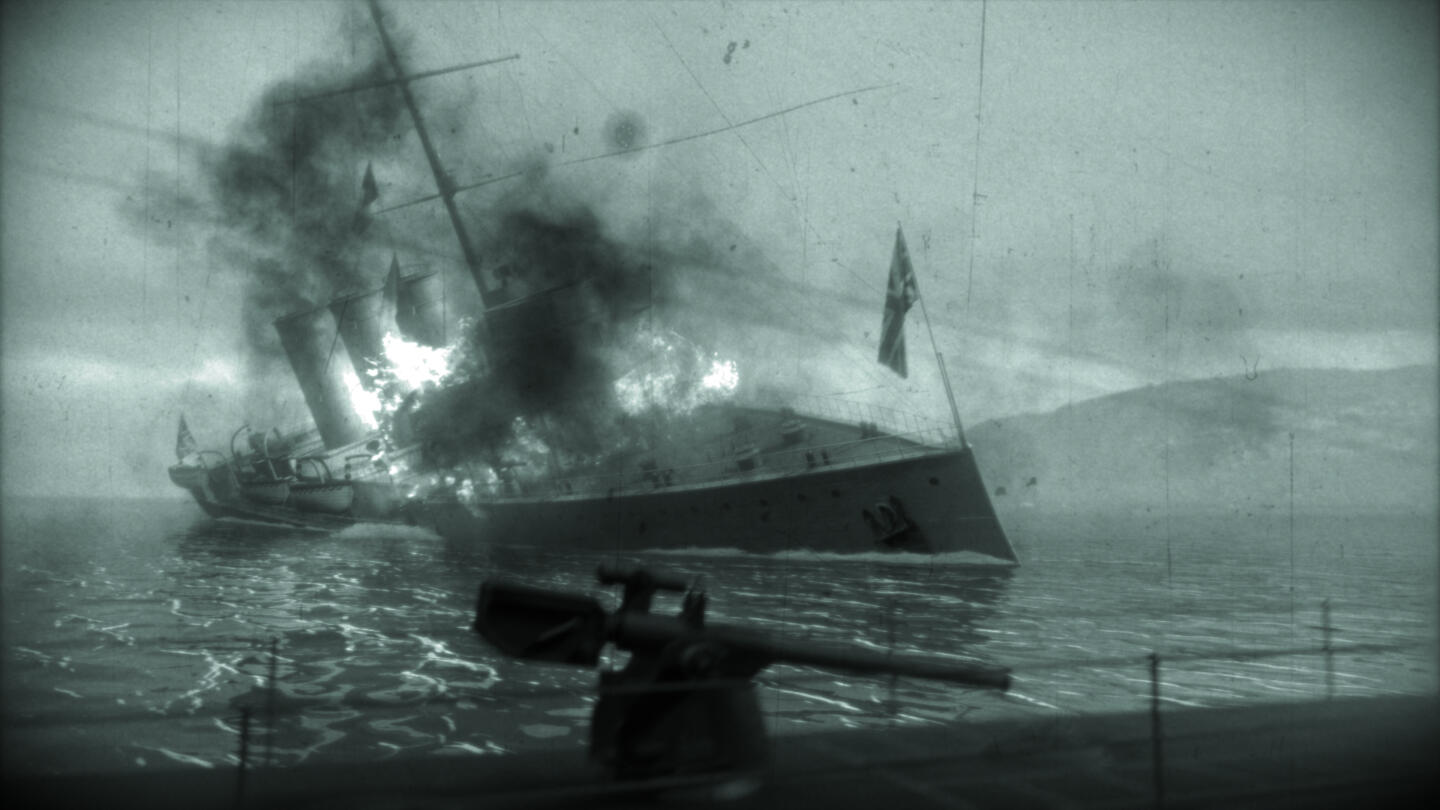 HISTORY commemorates the 100th anniversary of World War I with a new four-hour miniseries focusing on the game-changing weapons that were introduced during a transitional time in war history.

When ancient war tactics like set ground battles with troops bunkered down in massive trenches became overwhelmed by powerful new weapons like tanks, air attacks, weapons of mass destruction and submarines, a pivotal game-changing moment in history occurred. These new weapons would end up defining modern warfare and now through experts, eyewitness testimony, riveting archive and specially- created recreations, HISTORY® is delving into the background of each weapon with an hour-long episode explaining the how and why they were developed, the strategy, and their ultimate effectiveness.