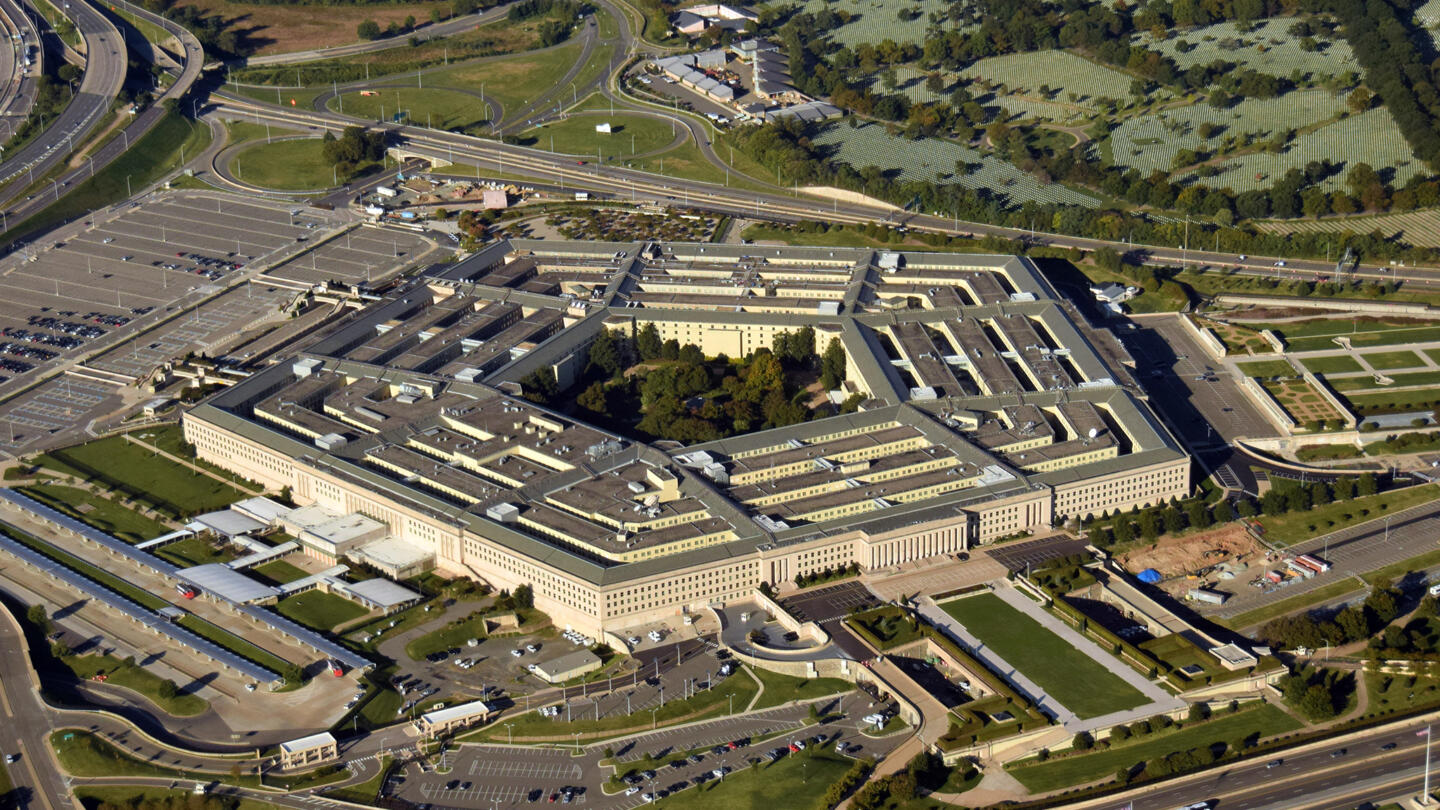 On September 11, 1941, the U.S. War Department broke ground on a massive new five-sided headquarters that would rise to become the ultimate symbol of the American military. 60 years to the day after construction began, a hijacked airliner crashed into the building as part of the largest coordinated terror attack ever on American soil. Told by the men and women who lived it, this is the dramatic story of what happened inside the building in the harrowing minutes after impact; a raw eyewitness account of tragedy, heroism and survival on the day that forever transformed a nation.

On 9/11, Some Evacuated the Pentagon—But Kept Going Back Inside

How United Flight 93 Passengers Fought Back on 9/11

9/11 Lost and Found: The Items Left Behind

How U.S. Intelligence Misjudged the Growing Threat Behind 9/11

Behind the White House Order to Shoot Down U.S. Airliners

How the Pentagon's Design Saved Lives on September 11

On 9/11, Heather Penney Tried to Bring Down Flight 93 in a Kamikaze Mission

How 9/11 Became the Deadliest Day in History for U.S. Firefighters
By submitting your information, you agree to receive emails from HISTORY and A+E Networks. You can opt out at any time. You must be 16 years or older and a resident of the United States. More details: