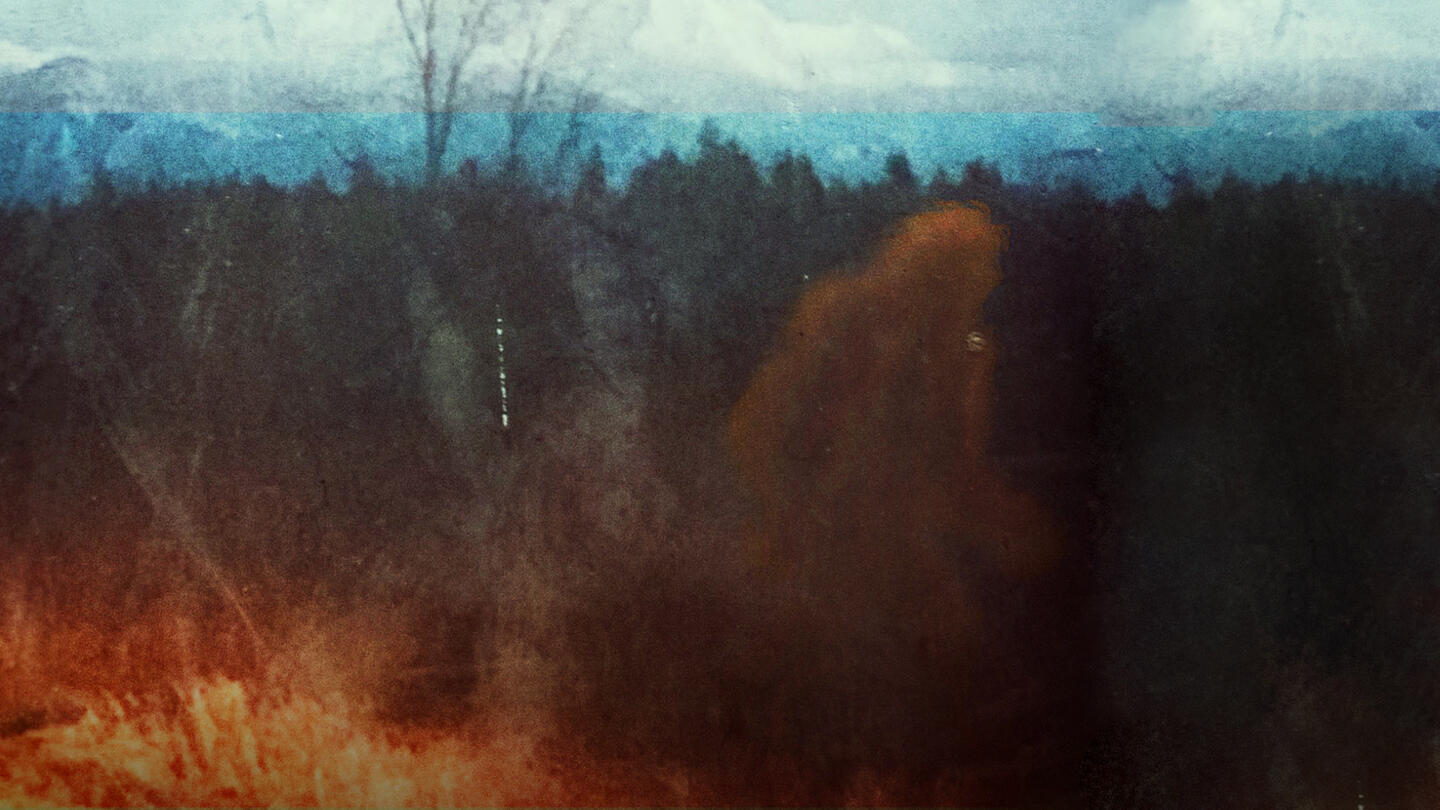 Ancient MonsterQuest examines the controversial theory that the monster known as Bigfoot may have existed in history. Native American tribes all over the United States have legends of Bigfoot that are both fascinating and terrifying. Oral traditions describe creatures that actively hunted people, especially children. Some believe these killings were happening into the 1800’s.

How do these legends correspond with ancient cave drawings that seem to depict giant, hairy beasts? Why do Native American totem poles and legends share many common attributes? And was this a real creature that developed in Southeast Asia, and eventually made its way to North America, and even Europe. Ancient MonsterQuest is part of a series that will evaluate evidence that monsters and other mythical creatures existed and may have gone extinct in history.

Read More: Bigfoot Was Investigated by the FBI
By submitting your information, you agree to receive emails from HISTORY and A+E Networks. You can opt out at any time. You must be 16 years or older and a resident of the United States. More details: