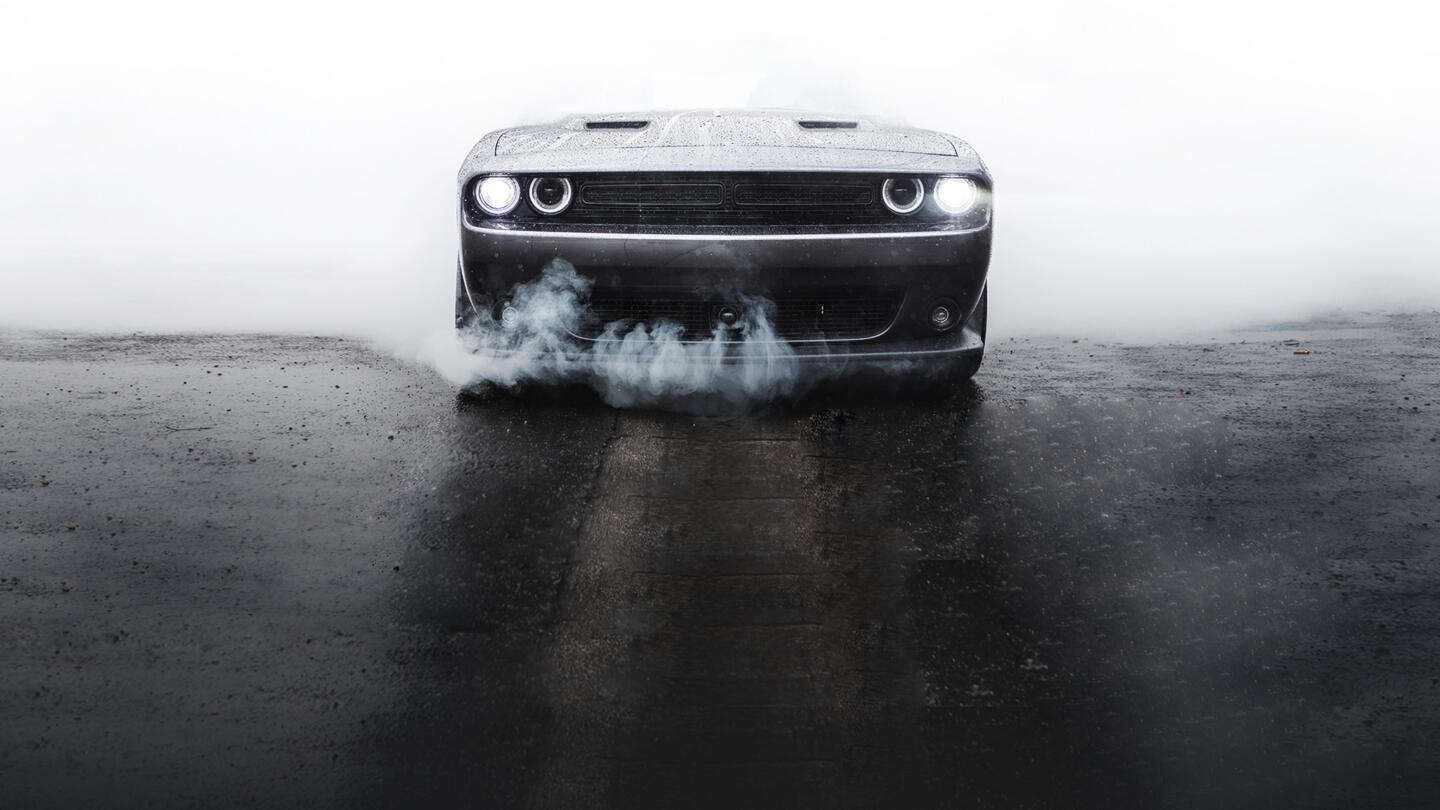 It’s almost impossible to imagine what American car culture would look like without the muscle car. More than half a century after the first one rolled out of the showroom, the popularity of these high-powered head-turners is gaining momentum again. Since the introduction of the first muscle car in 1949, drivers have been fascinated with the ability to cram greater power and speed into their cars. The Oldsmobile Rocket 88 changed the world when it put a V8 inside a body designed for a six-cylinder engine.

“If you look at what was happening with our country at that time, it makes sense,” says Tim Marinos, an auto restorer and owner of Vintage Autocraft in Lebanon, Tenn. “This all grew out of the [World War II] era. There was better technology, and we were learning more about what cars could do. We had access to more power.”

Today, the muscle car has become so much a part of the car industry that it defines an era and an attitude. Essentially, a muscle car is one with a light body and a big engine. After Oldsmobile found a following with the Rocket, other auto manufacturers followed their lead.

Which Classic Muscle Cars Are Most Iconic?
By submitting your information, you agree to receive emails from HISTORY and A+E Networks. You can opt out at any time. You must be 16 years or older and a resident of the United States. More details: