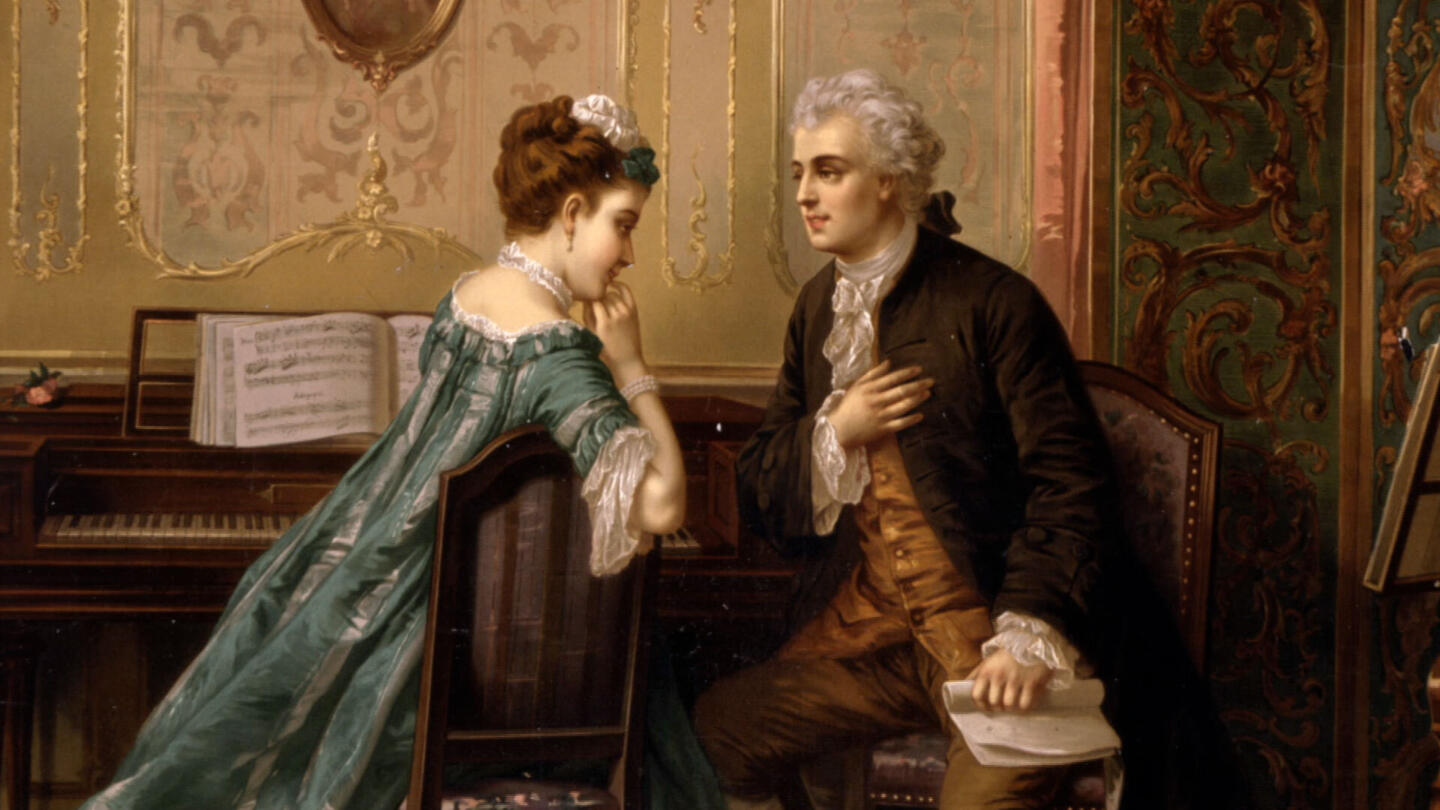 Embrace and celebrate Thomas Jefferson’s complicated life and legacy. Thomas Jefferson is the most researched, most written about, most referenced, and most quoted of our Founding Fathers. And yet, somehow, he remains the most stubbornly inscrutable. His life is a seemingly impenetrable thicket of contradictions: he enshrined the words “All Men are Created Equal,” and yet was a lifelong slave-owner; he was simultaneously a “man of the people,” and the personification of the Virginia aristocrat; he was a die-hard American revolutionary who was also a dedicated lover of European culture and art; he advocated ruthless fiscal responsibility as President, yet his own finances were mired in debt. This documentary embraces and celebrates Thomas Jefferson’s complicated life and legacy. It is the story of an American icon who remains, in historian Joseph Ellis’ memorable phrase, “a great American Sphinx.”