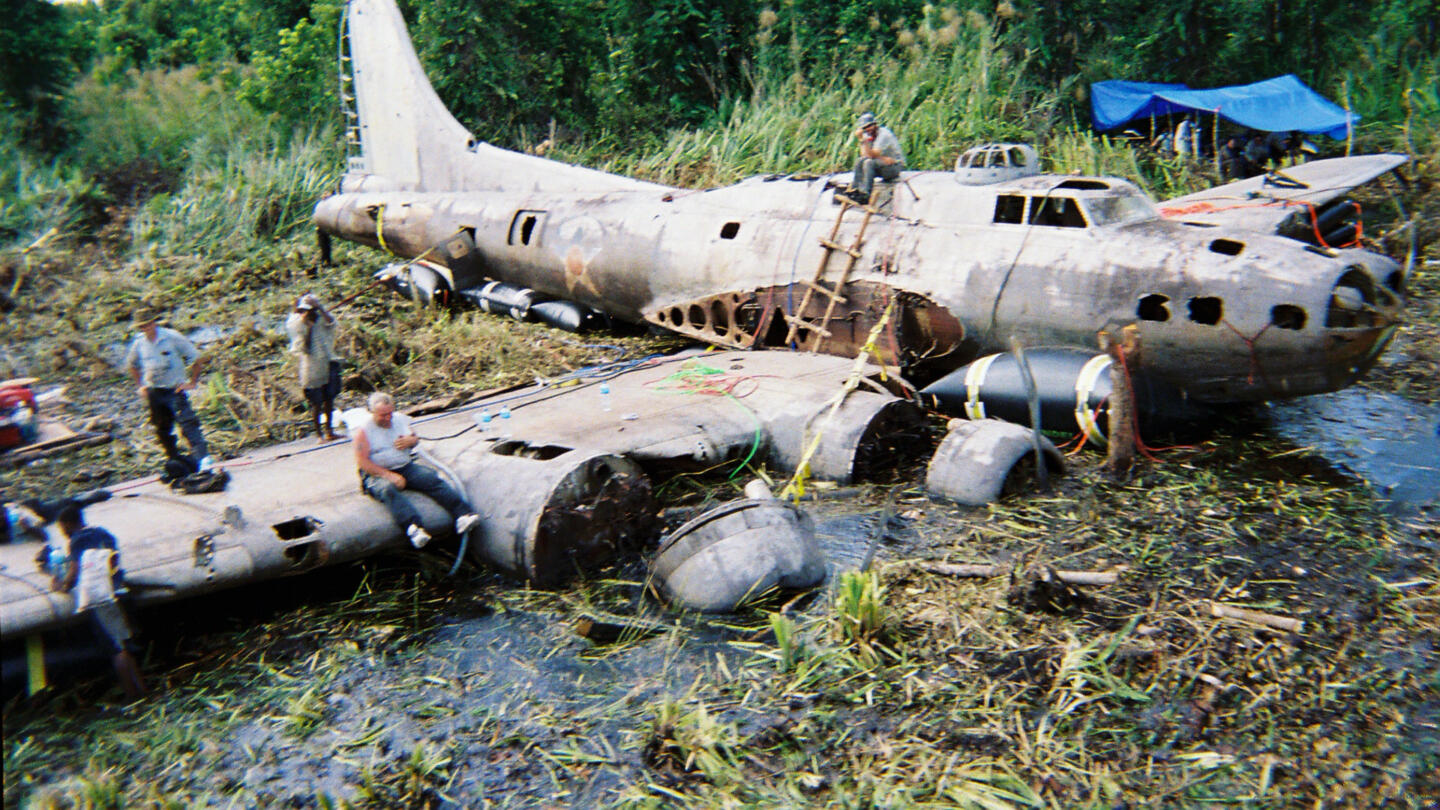 After America’s first heavy bomber raid of WWII, a bullet-riddled B17 bomber crash landed in one of the most remote and inaccessible places on Earth. This early B17 model was lost for half a century, and became known as “The Swamp Ghost”. Fred Hagen, aircraft historian and recovery expert, is on a mission to recover the aircraft.