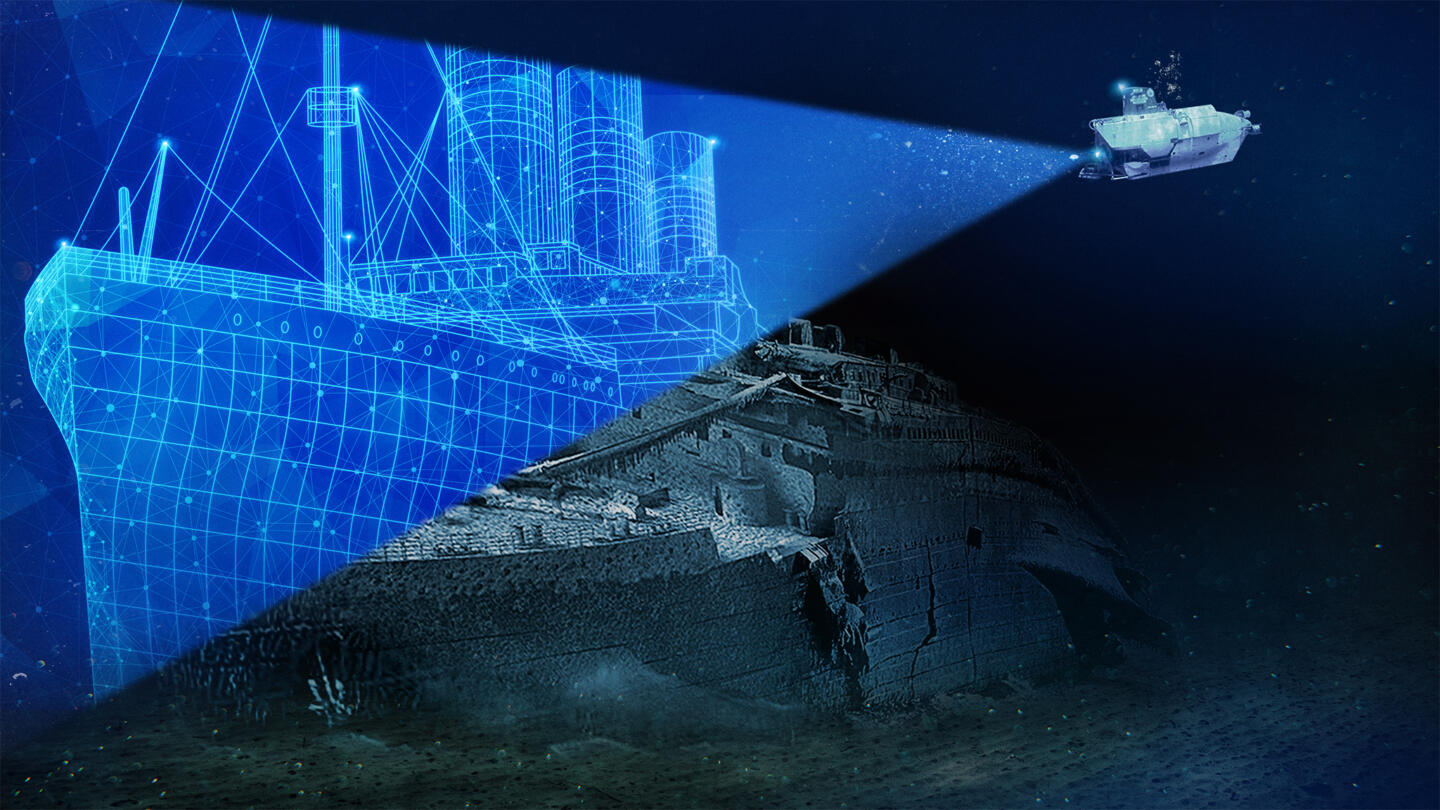 Titanic: Into the Heart of the Wreck

The Titanic is under a new threat. Resting at over 12,500 feet below sea level and 380 nautical miles off the coast of Newfoundland, the most famous shipwreck in the world is being consumed by a colony of iron-eating bacteria. This slow and irreversible decay, according to the most concerned experts, will sweep away all the secrets of the mythic liner within a few decades. This documentary details the underwater odyssey of the greatest Titanic expeditions and the evolution of the most scrutinized shipwreck in the world. From the epic discovery of the wreck by a French-American team in 1985 to the exploratory missions led by James Cameron, and to the treasure hunts that brought back over 5,000 vestiges–experience the unequaled thrill of these extreme dives through the eyes of the explorers who have attempted to unlock Titanic’s secrets.

The Real Story Behind the Discovery of Titanic's Watery Grave

The Titanic: Before and After Photos

Titanic by the Numbers: From Construction to Disaster to Discovery

Titanic a Feast for New Bacteria
By submitting your information, you agree to receive emails from HISTORY and A+E Networks. You can opt out at any time. You must be 16 years or older and a resident of the United States. More details: