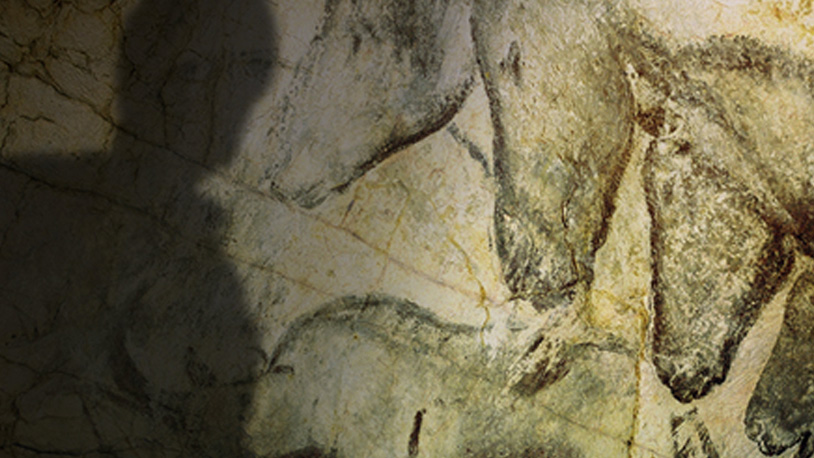 Some 35,000 years ago, mysterious artists journeyed into a huge, crystal encrusted limestone cave in what is now the south of France where they painted hundreds of pictures of animals. From today's perspective, they not only created works of art but seem to have created art itself. These artists continued to produce their unique works for over 10,000 years until the collapse of a rock face sealed the cave off from humanity thus preserving the paintings in near pristine condition for hundreds of generations.

In CAVE OF FORGOTTEN DREAMS (produced by Creative Differences for HISTORY Films in association with MORE 4) director Werner Herzog gains unprecedented access to take his audience inside the Chauvet Cave to enjoy the sublime works in their three dimensional splendor, a sight previously seen only by a handful of select scientists.