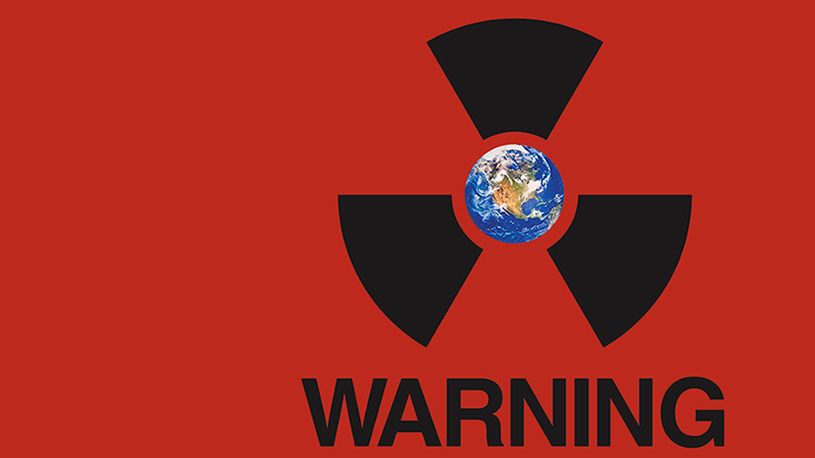 COUNTDOWN TO ZERO traces the history of the atomic bomb from its origins to the present state of global affairs: nine nations possessing nuclear weapons capabilities with others racing to join them, with the world held in a delicate balance that could be shattered by an act of terrorism, failed diplomacy, or a simple accident. Written and directed by acclaimed documentarian Lucy Walker (The Devil's Playground, Blindsight), the film features an array of important international statesmen, including President Jimmy Carter, Mikhail Gorbachev, Pervez Musharraf and Tony Blair. It makes a compelling case for worldwide nuclear disarmament, an issue more topical than ever with the Obama administration working to revive this goal today. The film was produced by Academy Award® winner and current nominee Lawrence Bender (Inglourious Basterds, An Inconvenient Truth) and developed, financed and executive produced by Participant Media, together with World Security Institute. Participant collaborated with Magnolia on last year's Food, Inc., recently nominated for an Academy Award®, and the upcoming CASINO JACK and the United States of Money. Jeff Skoll, Diane Weyermann, Bruce Blair and Matt Brown are the film's executive producers.