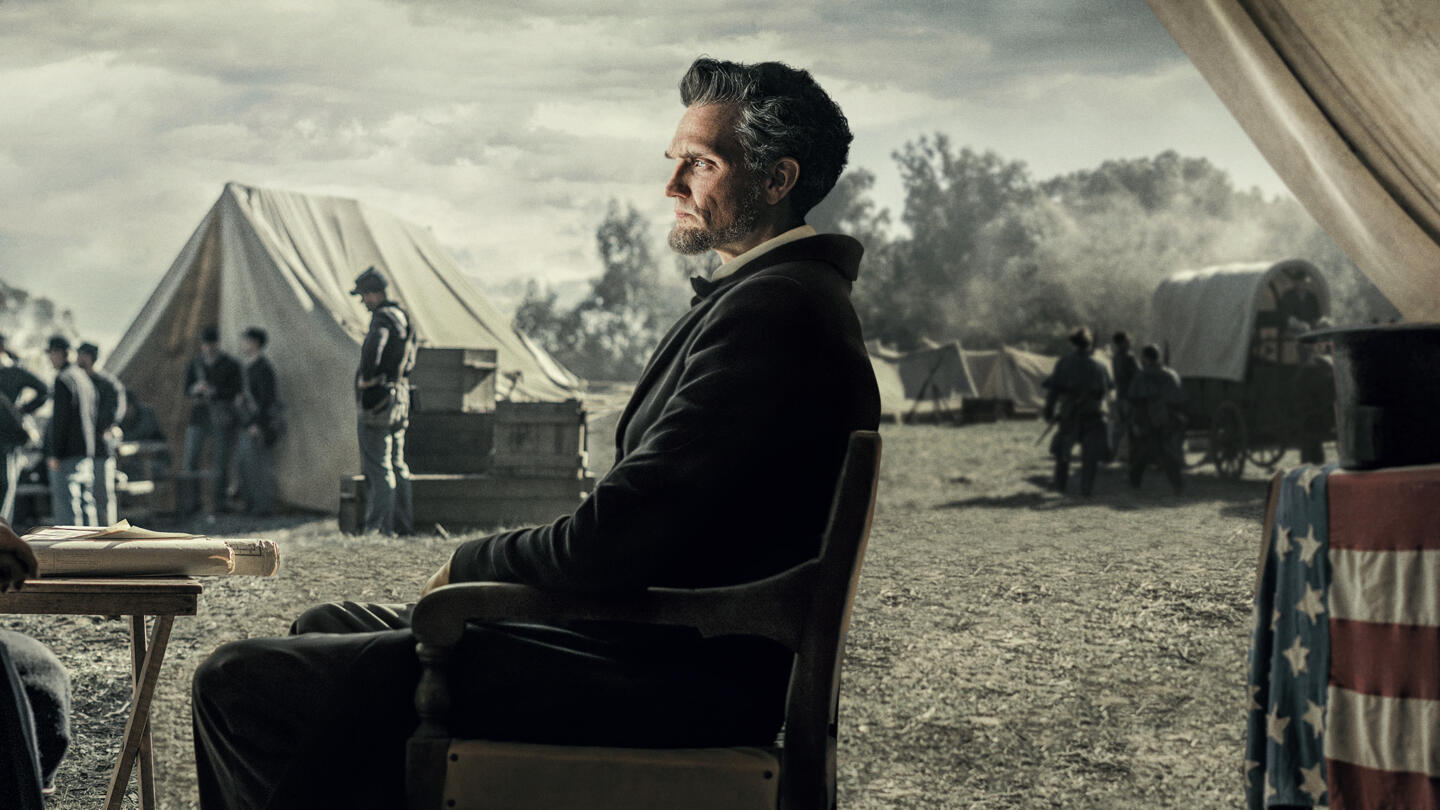 From the impoverished childhood of Lincoln (played by Emmy-nominated actor Graham Sibley) to his days as a young prairie lawyer and budding politician, through his unlikely election to the presidency and his assassination only five days after the end of the Civil War, “Abraham Lincoln” offers viewers new and surprising insights into the man consistently ranked by historians and the American people as the country’s greatest president. Viewers will learn of the lesser-known aspects of Lincoln’s life and leadership through premium dramatic live-action scenes where his humility, empathy, resilience, ambition, political acumen, and humor are on full display. Combined with expert interviews —including President Barack Obama, Gen. Stan McChrystal, and renowned historians Christy Coleman, Dr. Allen Guelzo, Dr. Edna Greene Medford, Harold Holzer, Dr. Caroline Janney, Dr. Catherine Clinton— archival photos and news accounts, Lincoln’s letters, writings and speeches, and remembrances from his contemporaries, this miniseries provides a fresh, present-day understanding of the complexities of young Abraham Lincoln who grows to become President Lincoln, the man who saved the Union, won the war and secured emancipation.

Explore More Abraham Lincoln Content
By submitting your information, you agree to receive emails from HISTORY and A+E Networks. You can opt out at any time. You must be 16 years or older and a resident of the United States. More details: