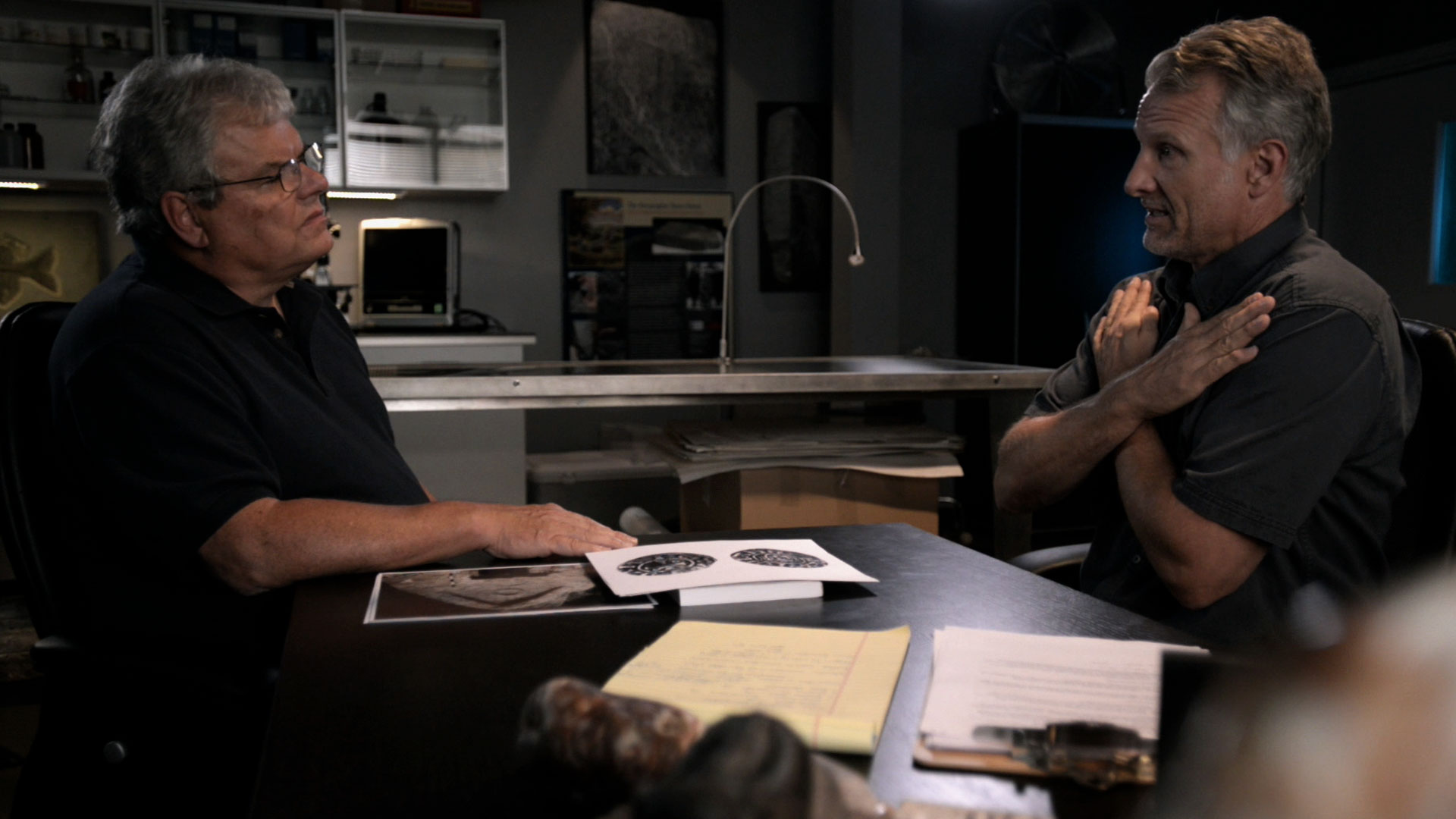 When Scott Wolter began investigating mysterious artifacts, he started to notice one unique symbol appeared on many of them. The symbol, now known as the “Hooked X”, baffled researchers who couldn’t make sense of it. As Scott’s investigation into the origins of the symbol unfolds, he realizes its use is unique to just two notoriously secret groups–the Knights Templar and their modern day brethren, the Freemasons. Used in secret codes, cryptic ciphers and even the alleged tomb of Jesus himself, the symbol could be the key to understanding two of the biggest mysteries of all time–exactly what the Holy Grail is, and where it’s hidden today.