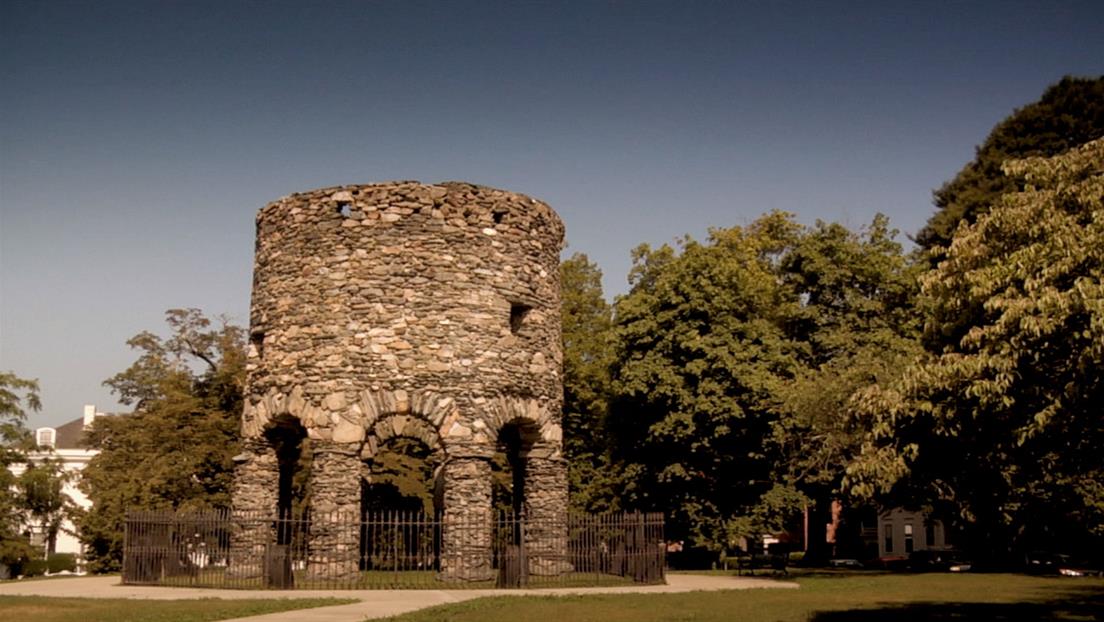 The Newport Tower is considered by many to be the most mysterious structure in the United States. Some people think it’s a colonial era windmill or perhaps all that’s left of an early water tower, but Scott Wolter is convinced it’s something far more significant. Because of the archaeoastonomy and solstice illuminations that take place inside of the meticulously planned stone structure, he believes the Knights Templar came to America and built it centuries ago. Now, he’s dead set on proving his theory. While planning an elaborate laser light show designed to illustrate the Tower’s miraculous features, Scott discovers something else significant that ties this structure–and the Templar’s modern day initiates–to one of America’s most visited and most treasured icons.